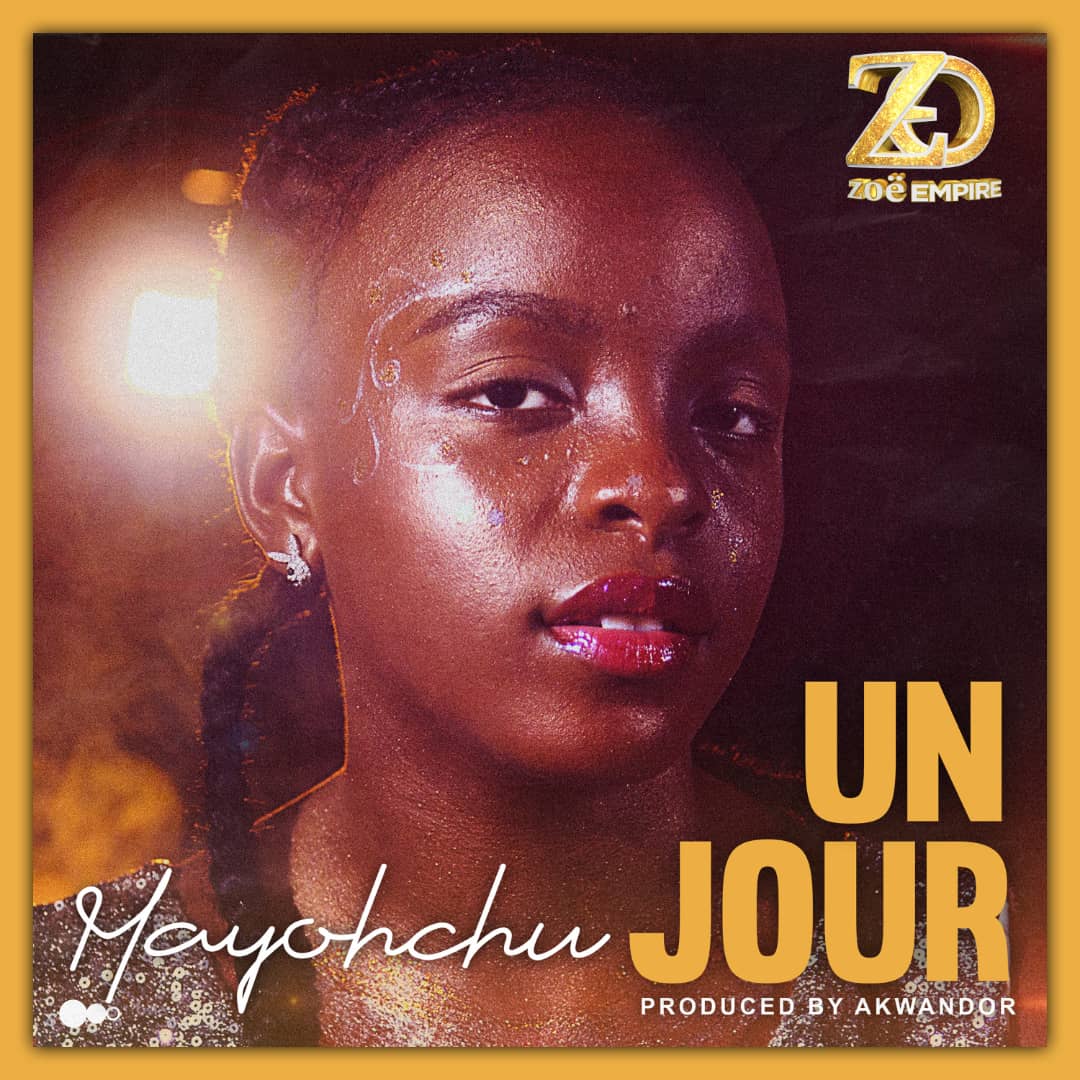 Just at 11years, Mayohchu is determined to leave her footprints in the sands of time by exploring her passion! Zoe-Elora MayohChu Atem-Ebai is an award-winning actress, runway model, MC and she is now making her musical debut with this new video titled ‘Un Jour’ under her family Label Zoe Empire.
Un Jour was inspired by her role in the movie ‘Little Cindy.’ In Un Jour, Mayohchu tells the story of a child who has identified her role models and is working hard to be like them or better than them.
With Un Jour Mayohchu wants us to retain the following messages:

To all children, she is letting them know that it is important to identify role models in their lives and emulate them,
To all parents, she is making them aware that their kids are looking up to them, since children learn from what they see their parents doing,

Un Jour was Composed, Produced, Mixed & Mastered by his Vocal Highness Blaise B, Aka Akwandor.
The video for Un Jour was shot in several locations in Douala, by Rich Manga, who translated the song into very polished visuals, for our viewing, listening and dancing pleasure! Click below to watch and enjoy:

Back up voice: Mary Asaba

Keep up with Mayohchu on Social Media: