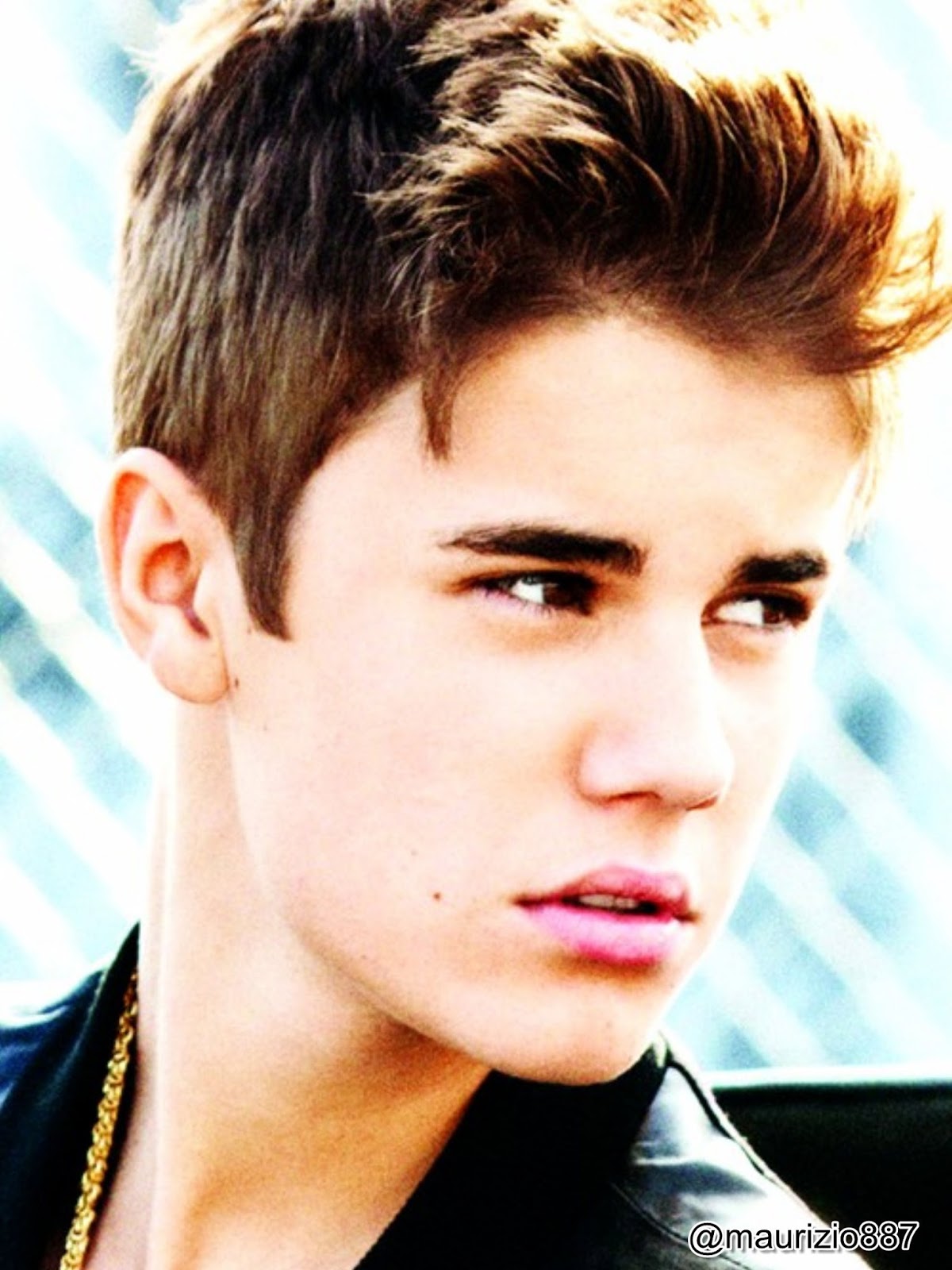 ‘The Biebs’ as he is fondly called by his fans was attacked in a club in Toronto.This is what happened. He was at the VIP area chilling and having a good time with his entourage and then he decided to go to the dance floor and talk to the pretty ladies who were staring at him. As he made his way to the other side of the room, he got attacked by a strange guy. His friends came to his rescue and carried him away meanwhile the club’s bouncers took the attacker out, but it was kinda late coz the attacker made away with The Biebs’ gold chain…Imagine..But i keep asking myself why he can’t just stay at home. Must he be out clubbing every night?…Especially at his age?….Well maybe that’s a wrong line because he’s 19 and RICH!…He may be under alot of pressure…Maybe we should just pray for him..

Wine and Dine With The Stars: Justin Bieber Again!!!