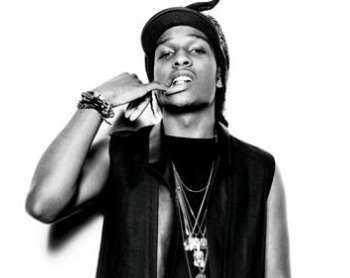 A$ap Rocky was charged with criminal battery some time last week for slapping a fan in Philadelphia during a concert. He was supposed to perform in York University in Toronto,Canada for a concert next week and the Event Organisers have put him on hold because the school authorities say they don’t want him to be allowed to perform until the issue with the fan he slapped is resolved.The event organisers say the fact that they have withheld him from participating in the concert doesn’t mean that they believe he is guilty of the charges held against him…Really?Well lets see how far this ‘Angry Fan’ will go.Click on the link below to watch him slapping the girl!www.tmz.com/videos/0_nwvp9avx