Home » Is Lamar Getting Back On His Feet? 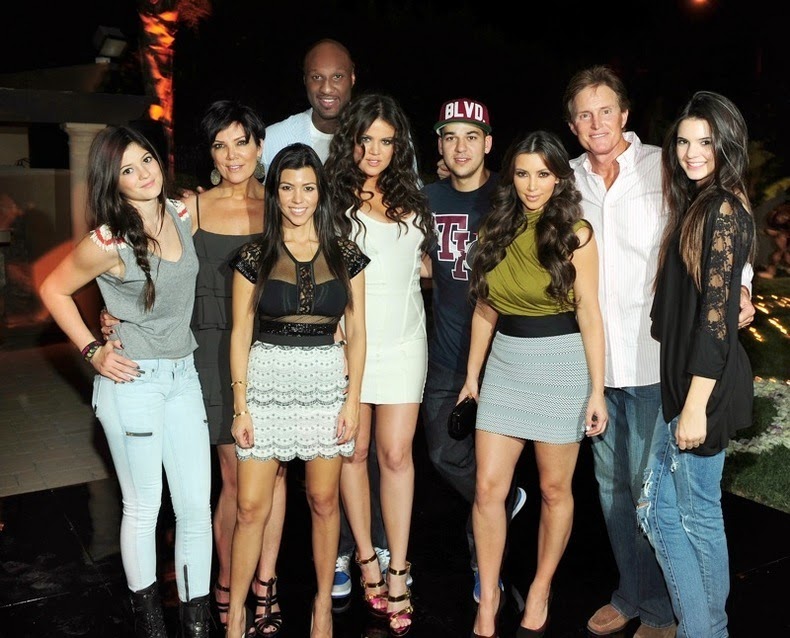 Lamar Odom father, Joe Odom, came out to say that the Kardashians are the ones who pushed his son,Lamar into drugs by putting so much pressure on him and caring less about him.Lamar emerged from the darkness he had soaked himaself in all this while and retorted by tweeting: “How can a man who has NOT once called me to check on my well being have
the nerve to talk so recklessly about his own ‘son’. He is my
downfall!” He continued: “He disrespecting the ONLY FAMILY that has loved me without expecting
anything in return. They are the ONLY ones that have been here
consistently 4 me during this dark time.”This came as a surprise to the Kardashian family who are geniunely wishing for Lamar to get better.Let’s keep our fingers crossed!