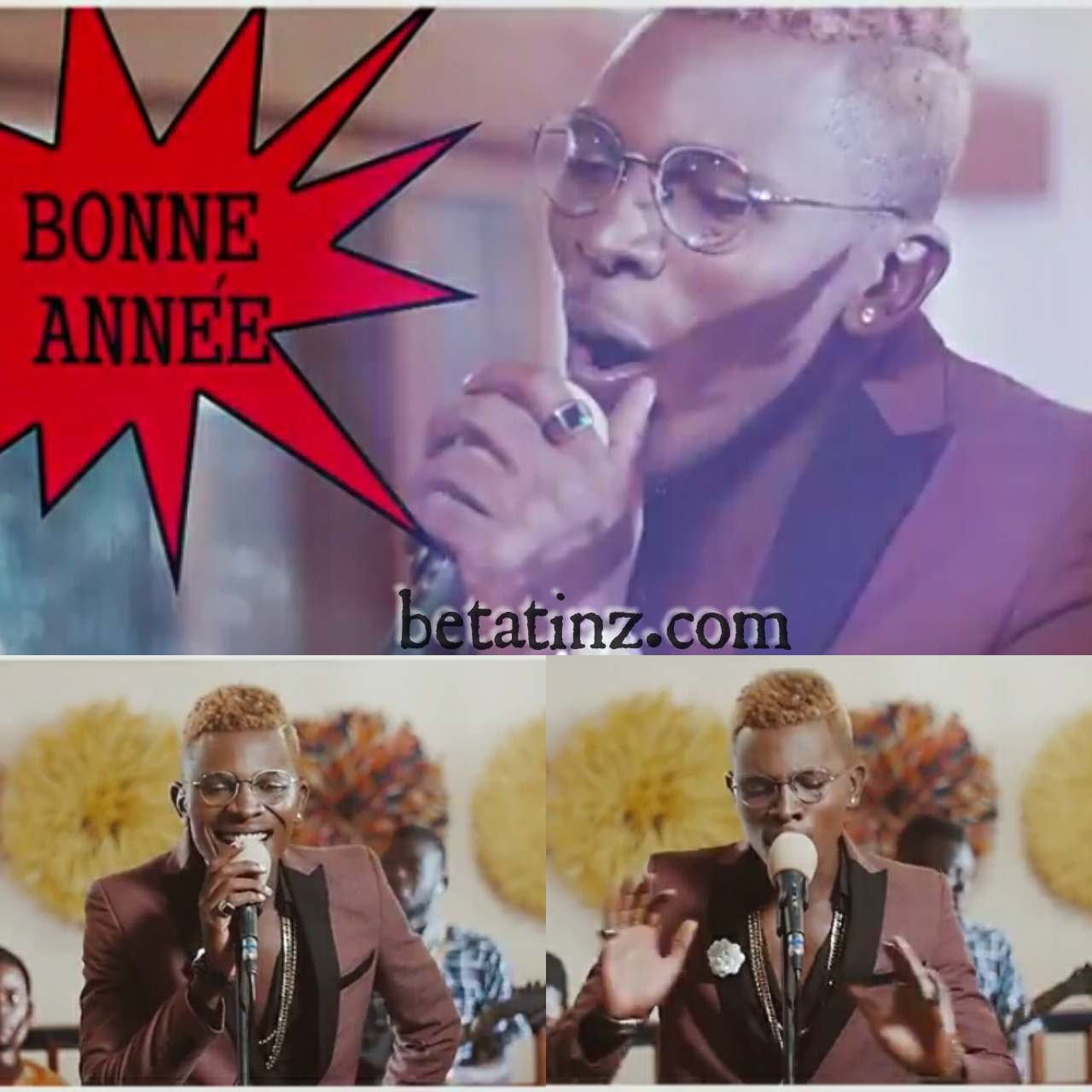 Camer’s favorite Bafut boy; Ambe; just released the visuals of his new song titled ‘Na for Bafut.‘ It was produced by Salatiel. It was written and composed by Ambe and Salatiel! Two geniuses on one track! You already know its DOPEEE! The song was definitely inspired by the bottle dance! Download Na for Bafut by Ambe

The video was directed by another prodigy; Nkeng Stephens. Click below to watch and be thrilled: