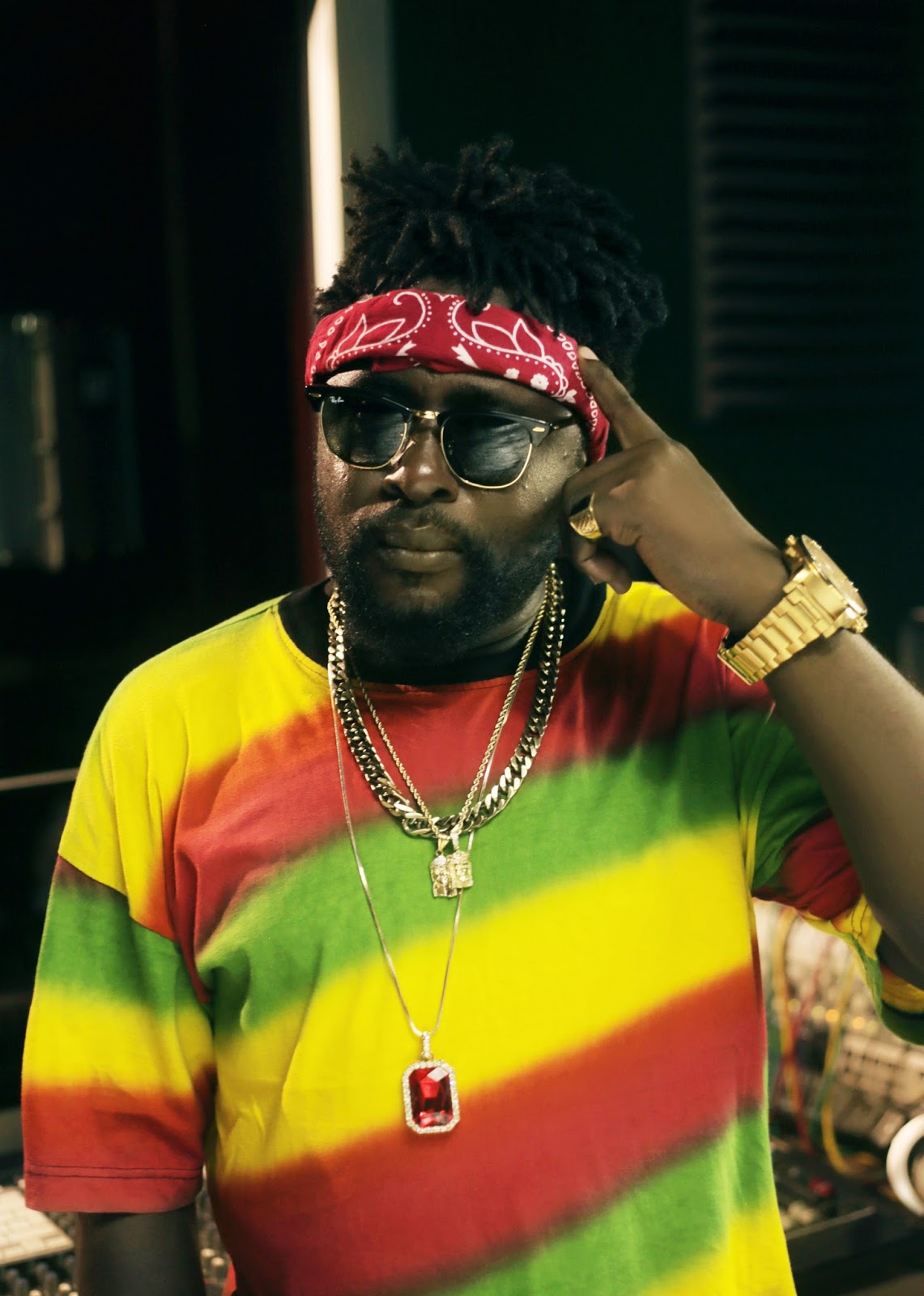 A true artist, like we know, does more than just compose
words into a beautiful piece of music and sell them. He transcends the music-for- sale universe in which wallow most
of his contemporaries. Like Bob Marley, Peter Tosh , Fela Kuti , Martin Lurther
King Jr, Malcom X,  Ti Ken Jah Facoly,
Lucky Dube, Alpha Blondy etc. Cameroon music star; Daddy Black,  winnows his words not just for good music’s
sake, but for a cause that has as primary motive to emphasize the need for
social, political and economic change in the Cameroon.

For instance, “Freedom O’clock” produced by Lion
Riddims(Based in ROMANIAN ) is an earnest political message to the head of  State . A more or less, direct way of asking
him to mend the helms of the country that are going fray. This spectacularly
revolutionary reggae song, ensues from the dire political turmoil that has
claimed the lives of “Brethren” in the North West region.  From the lyrics, we hear the voice of an
angry people, a hoarse and sad voice that wants to be heard by an indifferent
regime.

The second piece “Tori Tori”, (Monkey go chop pepper)”  produced by “Inadeplace” is   a
typical ragamuffin record, sung in collaboration with Kay Dwin, it tackles a more
general societal phenomenon. Because it has not dawned on most people that
anything they do comes right back at them, it feels just imperative to put them
in the know of the gospel and sincere truth about nature by creating music for
such purpose. Most people, in the government and in the streets do not have an
inkling how deep and morally elevating this phenomenon is. So, this song is a
crucial warning to most if not all the people.

The third piece ”Money no get friend”  Produced by Junior Chavez, is a
tantalizing glimpse of genius to come from the threshold of Cameroon. This time
it is neither a cry for political change nor a warning to the society at large,
it is a keen observation of human nature.
Experience has proven that most people who gather up around you in times
of merry completely vanish from you in times of peril. This keen observation
fanned the embers in the Daddy Black aka The Go-Getter’s heart, so much so that when the flames got
going, he felt the deep seated need to make a song that will air his findings.
The findings are not quite good because it’s a devastating thing to know that some
friends are not friends but friends come around just for the single purpose of
drowning your ocean.

Click HERE to enjoy this rich piece of art!