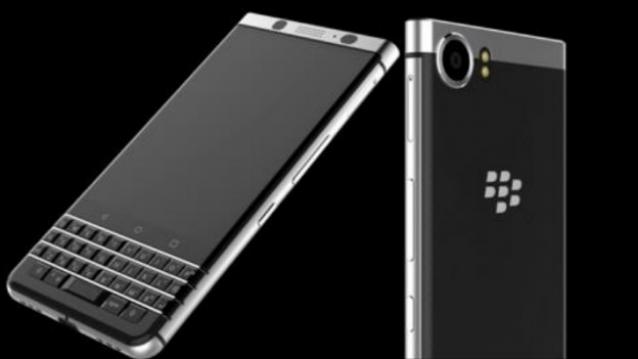 So Apple and Samsung, have caused most of this android generation people to be used to phones and accessories with on-screen keyboards, but Blackberry, which used to be the ‘IT’ smart phone, once upon a time, is making a come back, and of course, not without their iconic physical keyboard. I am sure Blackberry fans are dancing to this news!
The phone would be called Blackberry Mercury, and will be launched in February. It will have the following characteristics:
-Android 7.0 Nougat,
-4.5-inch (1080 x 1620 pixel) display,
-Powered by a Qualcomm Snapdragon 625 SoC ,
-3GB of RAM,
-32GB built-in storage,
-18-megapixel rear camera
-8-megapixel front camera
Raise your hand if you are anticipating the Blackberry Mercury! LOL
See photos below: 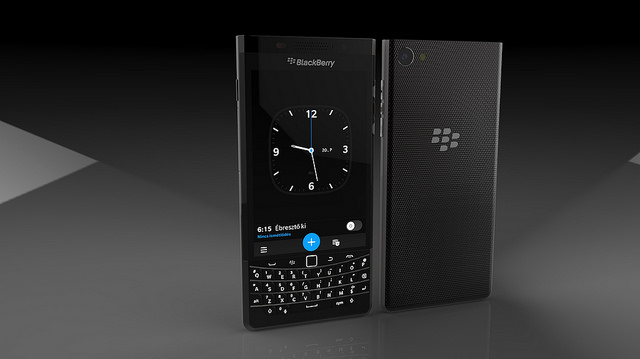 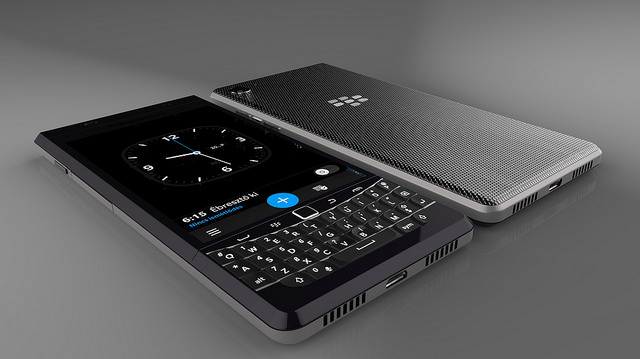 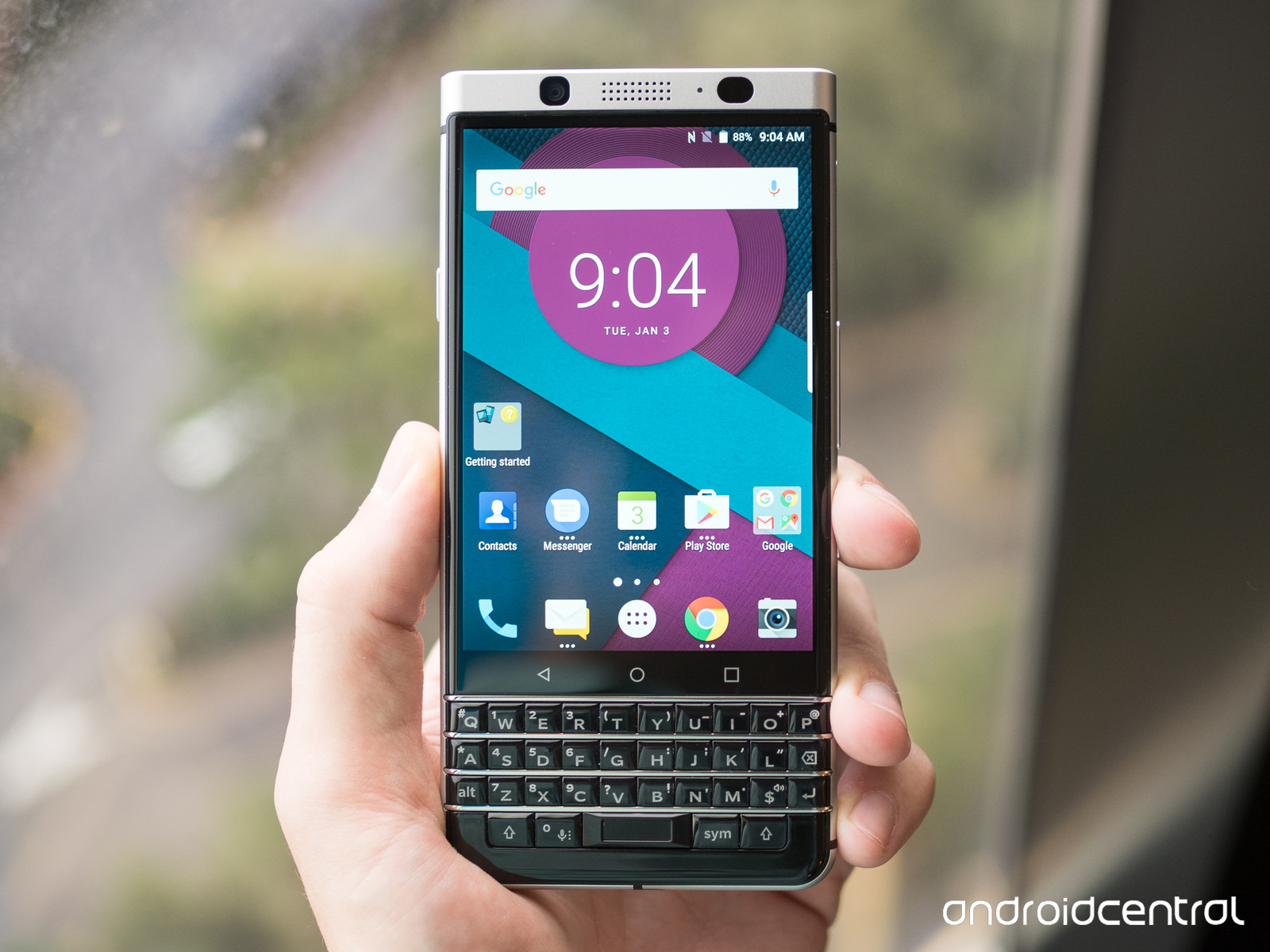