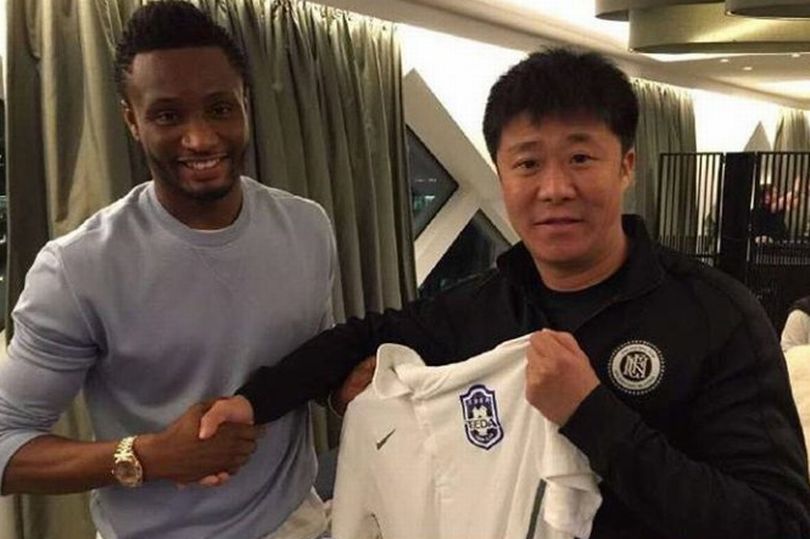 The 29 years old midfielder; John Mikel Obi, is leaving the English club; Chelsea, after playing in the club for 10 years. He is moving to the Chinese Super League as he joins Chinese club; Tianjin TEDA FC for a salary of £140,000-a-week.
“As you will know, I haven’t featured as much this season as I would have liked, and at 29 I still have many years in the game ahead of me.


With this in mind, I feel now is the time to seek a new challenge. I’m delighted to be joining Tianjin TEDA FC in China, at a time that the Chinese Super League is really taking off, and I look forward to helping Tianjin TEDA FC continue to grow both on and off the pitch in the next few years.


To everyone at Chelsea — goodbye, and thank you. You will always be part of who I am, and I wish you the best of luck. I could not be happier to be saying goodbye with the club back where it belongs — top of the league.”- John Mikel Obi
John Mikel Obi has made 374 appearances for Chelsea and won 11 trophies along the way.