Ronaldo to appear before a Madrid Court on July 31

Home » Ronaldo to appear before a Madrid Court on July 31 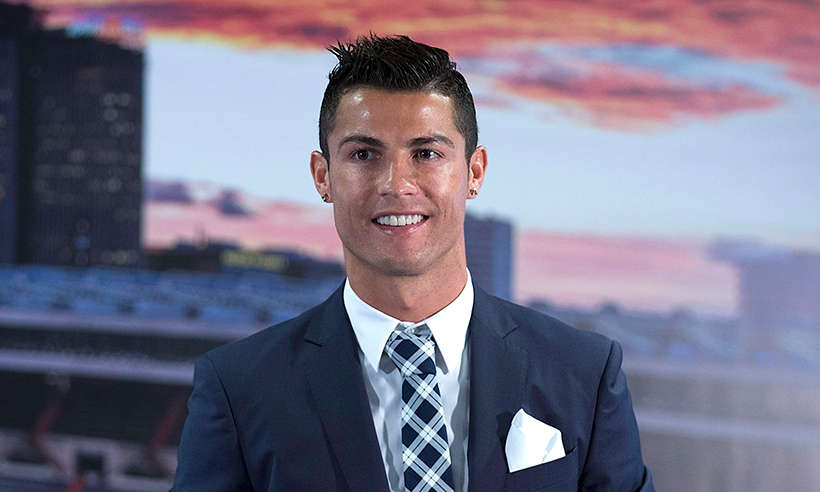 Christiano Ronaldo’s tax evasion case will be heard in a Madrid Court on 31 July 2017.

The Portuguese forward and Real Madrid star Ronaldo was summoned on Tuesday to appear in a Madrid court on July 31, to answer to four counts of tax evasion of 14.7 million euros. 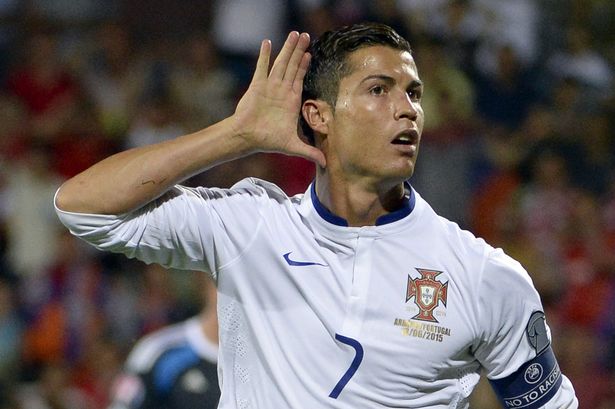 This latest scandal has left the four-time world player of the year’s future at the Barnabeu in doubt, as media reports say Ronaldo is unhappy that the Spanish giants did not back him as fully as he had hoped in his dispute with the taxman.

The 32-year-old is being linked to a return to Manchester United and other top clubs after angrily announcing last week that his “conscience is clear” and has reportedly instructed his agent Jorge Mendes to pull out all the stops to broker a move back to Old Trafford, according to Supersport. 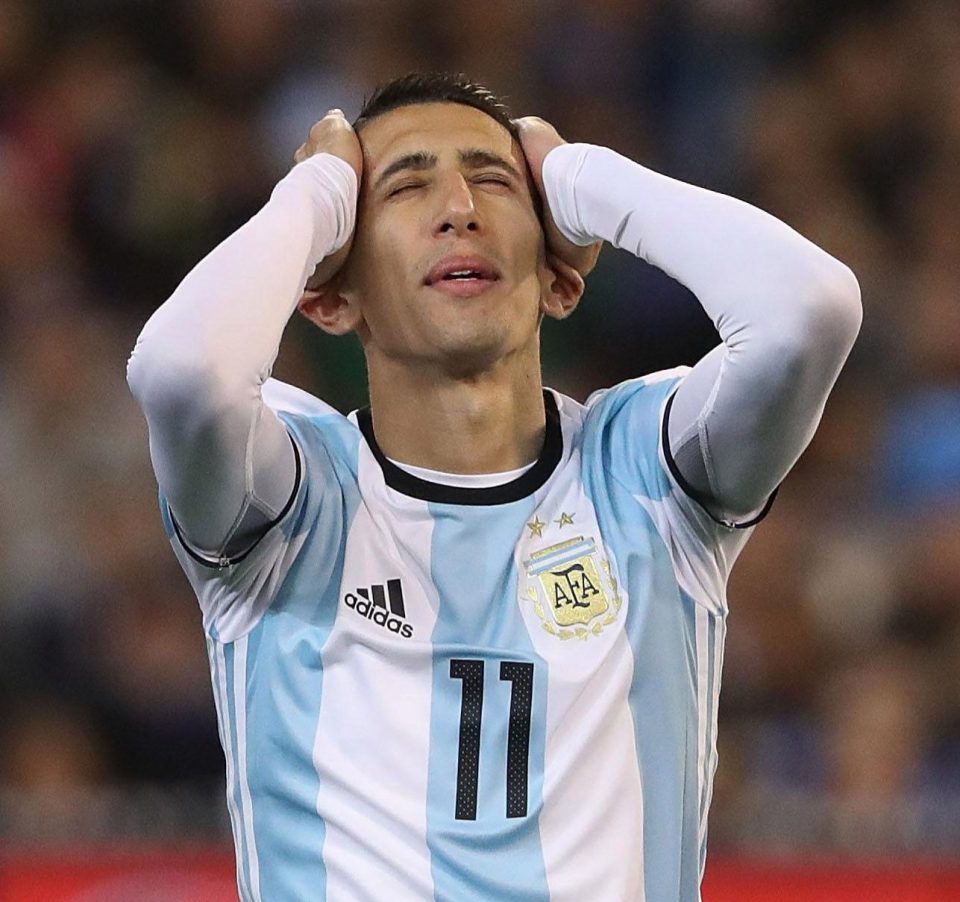 He will plead guilty to two charges of fraud relating to image rights during his time at Real Madrid.

Argentina international Di Maria is accused of failing to pay 1.3m euros to the Spanish tax authorities in 2012-2013 by giving up his image rights to companies based in tax havens, such as Panama.

Manchester United manager Jose Mourinho is the latest manager to be accused of tax fraud by Spanish tax authorities. 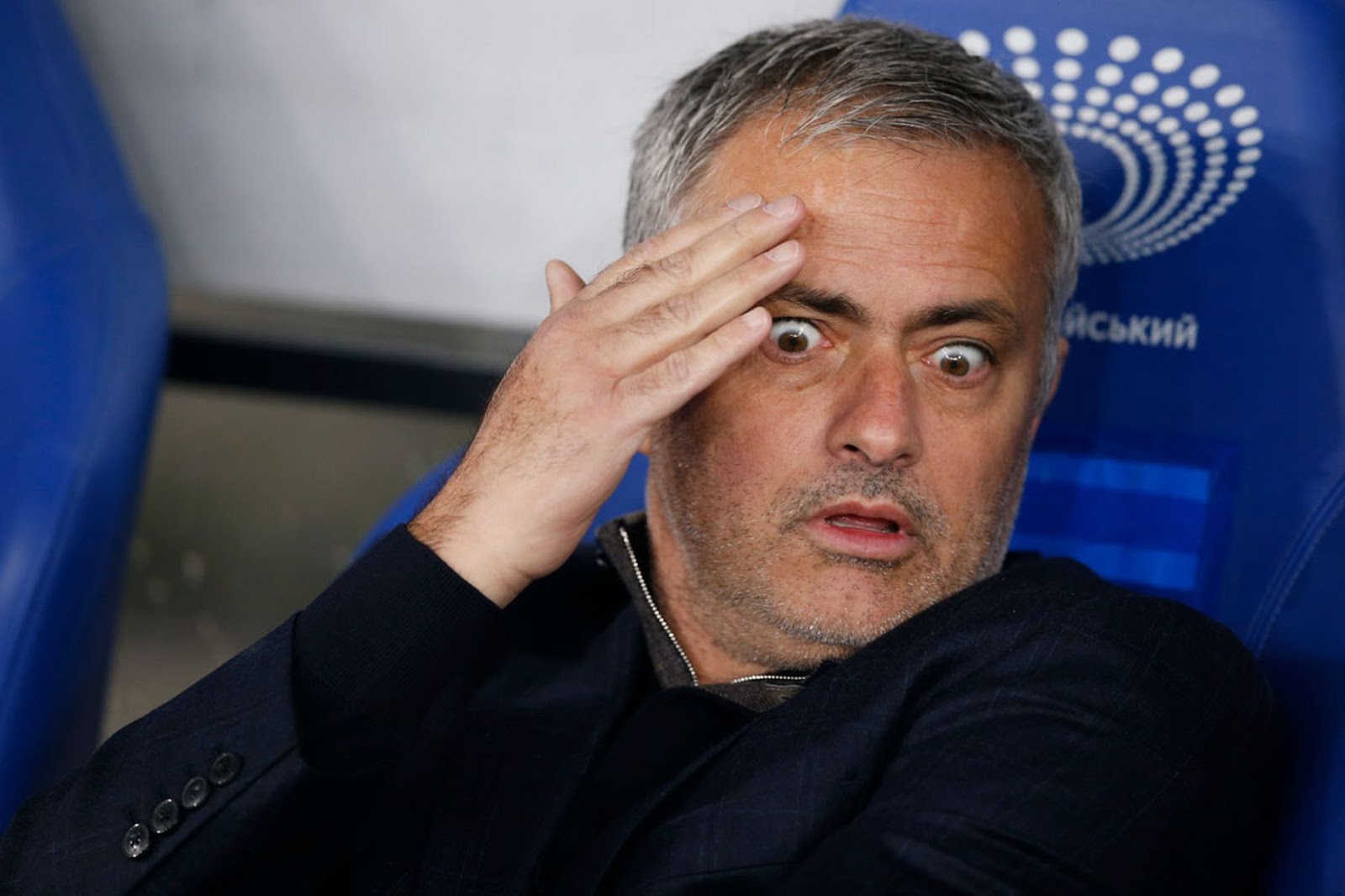 Mourinho has been accused by prosecutors of defrauding Spain of 3.3m euros (£2.9m) in taxes while he was Real Madrid coach from 2011 to 2012.