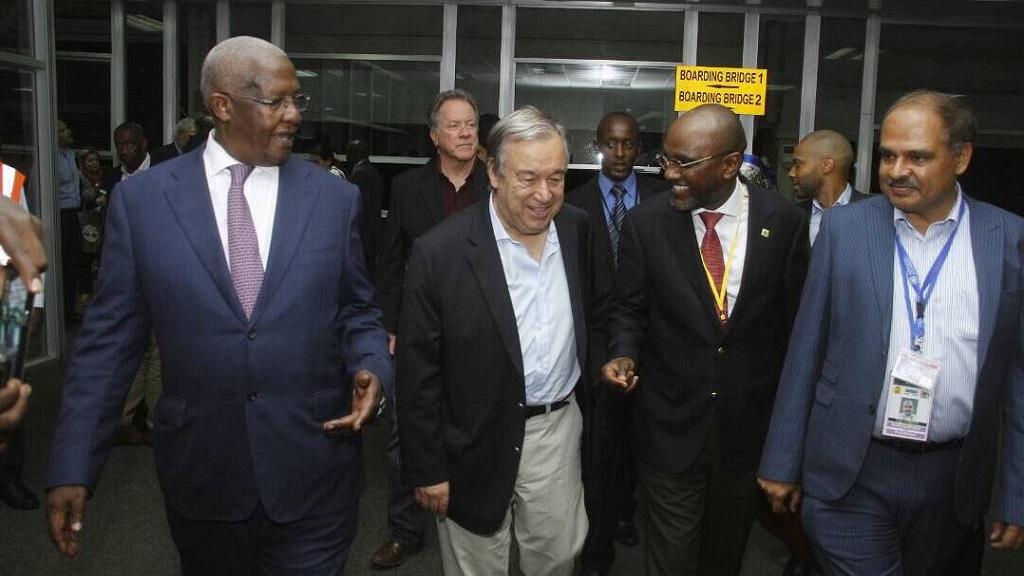 Uganda is hosting the first Refugee Solidarity Summit backed by the United Nations to find support for the over 1.3 million refugees in the country for the next four years, Africa new reports.

Opening this Thursday in Kampala, the two-day summit aims to raise $2 billion for the second largest refugee hosting country globally after Turkey and to showcase Uganda’s celebrated refugee model.

United Nations Secretary-General António Guterres is in Uganda to co-chair the Summit together with President Yoweri Museveni.

Beside the pledging event to raise money for the refugees, the dignitaries will embark on a field visit to refugee-hosting districts and refugee settlements around the country to meet with, and appreciate their living conditions.

The host communities are in 12 districts including Adjumani, Arua, Kampala, Nakivale and Mbarara.

More than 1.3 million refugees crossed into Uganda from South Sudan since the start of the conflict in the world’s newest country in December 2013 with a daily average of 2000 refugees.

The number doubled in 2016 after renewed violence in the troubled country.