Mohamed Salah and Sadio Mane are Africa’s most expensive players 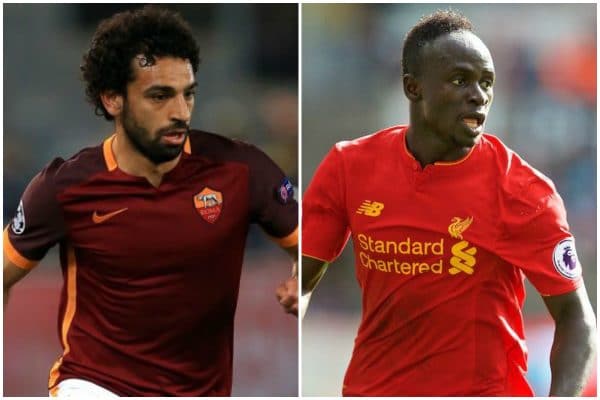 English Premier League club, Liverpool, on Thursday announced the signing of Egyptian winger, Mohamed Salah for a fee of £34m. 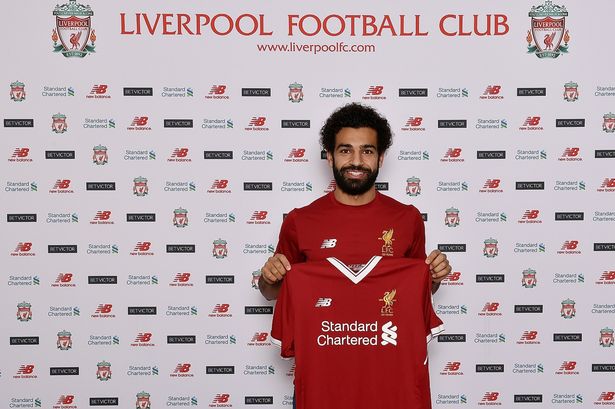 The former Chelsea player joined the Anfield side from Italian giants, AS Roma and signed a five-year contract which fell short of a club record fee. 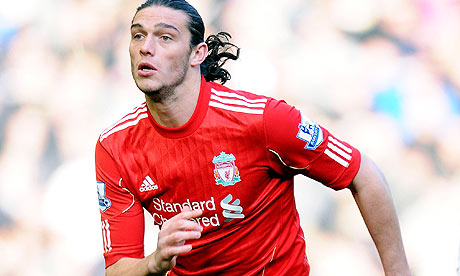 Salah however becomes the club’s joint most expensive African signing along with Senegalese international, Sadio Mane who joined from Southampton in 2016.

He will wear the number 11 shirt, with Roberto Firmino moving to number nine.

“This is a really exciting signing for us. I have followed him since he emerged at Basel and he has matured into a very good player, his new manager said about Salah.

“His pace is incredible, he gives us more attacking threat and we are already strong in the area. I like that we make it even more competitive,” Jurgen Klopp added.

Salah was a key member of the Roma side that came second in the last Serie A campaign. He joined Roma from Chelsea after loan spells at Fiorentina and Roma, but joined Roma permanently last year.

His first Premier League experience was with Chelsea, having joined in 2014 but could not command a place leading to the loan stints.

He scored 15 goals in 31 games for Roma last season.