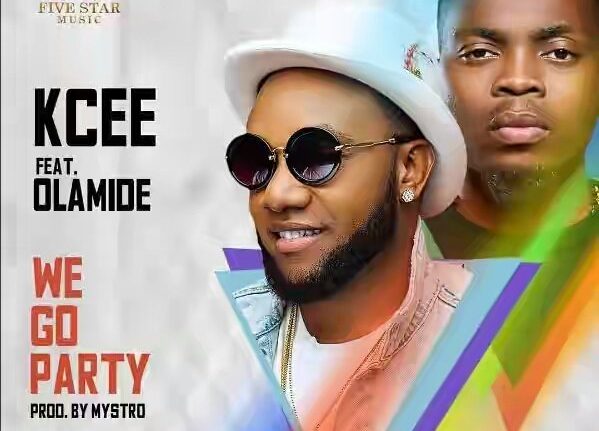 The new song features YBNL boss, Olamide and it was produced Mystro.

With the release of this certified club banger, Kcee officially begins the countdown to the release of his second studio album scheduled to drop in July 2017.

While we anticipate the new album, for now let’s enjoy the new song below and let the party continue.

Mohamed Salah and Sadio Mane are Africa’s most expensive players