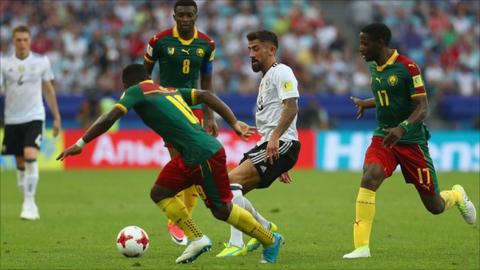 Africa’s hope of winning the 2017 Fifa Confederations Cup faded after Cameroon’s 3-1 defeat to Germany in their final Group B game on Sunday. 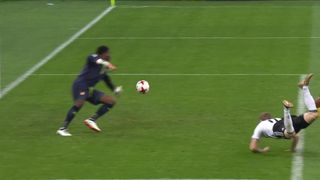 Vincent Aboubakar scored Cameroon’s consolation goal in the 78th minute, after struggling in front of goal throughout the game.

The Indomitable Lions finished the game with 10 men following the sending off of Ernest Mabouka. 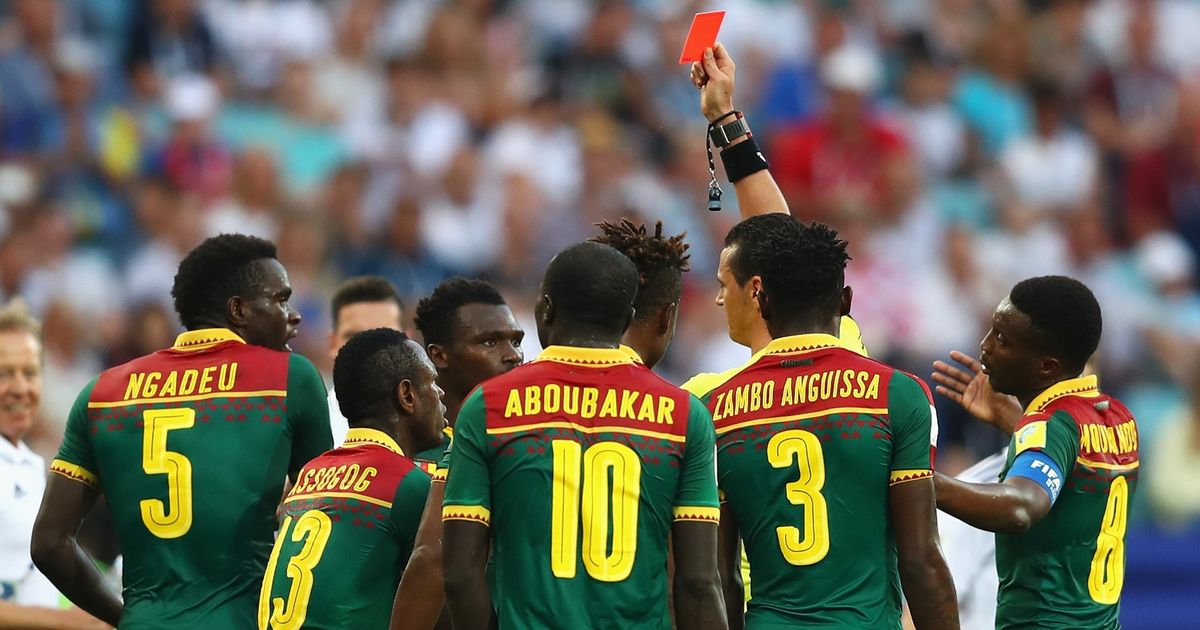 But even then Roldan did not come up with the right outcome as he simply switched the colour of Siani’s card to red.

It was only after Cameroon’s players insisted he review the incident again that he realised his error, rescinded Siani’s sending-off and instead flashed the red card to the correct culprit Mabouka. 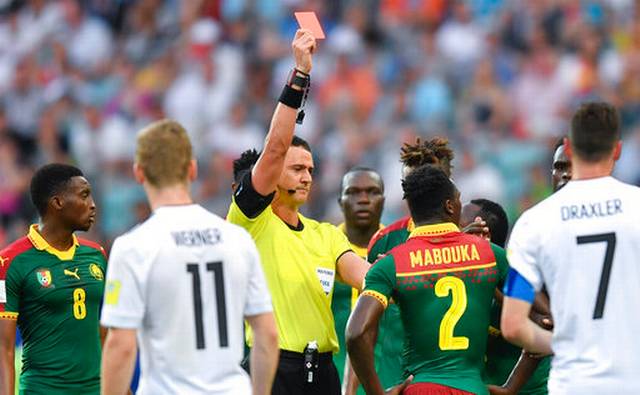 As Group B winners, the Germans will face Mexico in the semi-finals in Sochi, while Group A leaders Portugal will play Group B runners up Chile in the other match.

Marc-Vivien Foe: Remembering the Lion 14 years after he collapsed and died on the pitch