Home » How D’Banj revealed he wants a collabo with Jovi 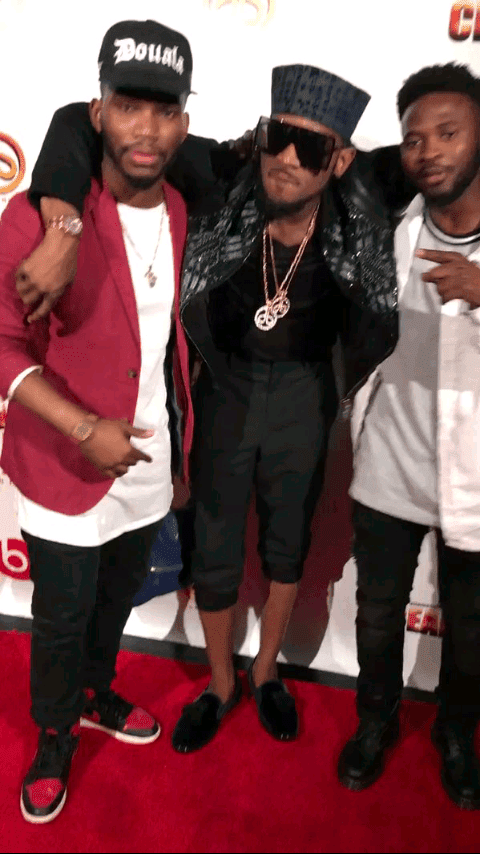 A tweet from the CEO of French kind Rostou while in LA for the BET Awards over the weekend has revealed Nigerian music star D’banj wants a collabo with Cameroon’s music genius Jovi.

This has left fans of both artists wondering about a possible collabo between the pair.

Should we expect a collabo from them? Only time will tell.

Nigerian rapper sentenced to 2 years in a US prison for stealing over $15,000