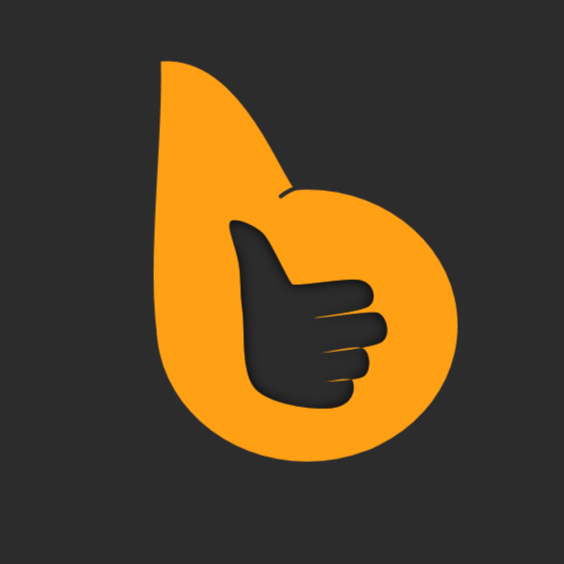 Melody is a new song by Hitman CEO that draws inspiration from the original Mahlathini & The Mahotela Queens’s Melodi ya’lla pitseng. This new age hip hop adaptation seeks to morph the original and culturally authentic sounds of Mahlathini who is an unparalleled African Musical Giant.  Mahlathini made it to the top of the charts regardless of the barriers that were created by the political mood of the day, against all odds so to speak and HITMAN CEO believes himself to be a direct result of that same tenacity and relentlessness; The new age Mahlathini. Be inspired by this Hip Hop Adaptation.  This is the 3rd single to be released from HITMAN CEO’s Mixtape titled MOAT
Download HITMAN CEO- Melody