AKA Rants Goes On Rant About SAA

Home » AKA Rants Goes On Rant About SAA 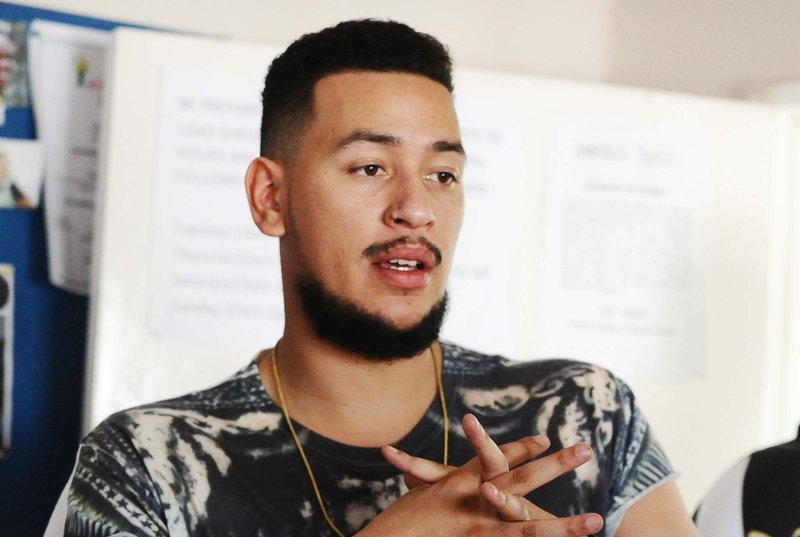 Rapper AKA took to Instagram on Wednesday to write a lengthy rant about SAA, claiming that he was mistreated on a flight from Johannesburg to Munich, Germany several months ago. This comes after two months after TV personality Bonang complained about the service on a South African Airways flight.
“I was jolted out of my seat and out of my sleep by a particularly rude woman. There’s something about being woken up with a big shock that really rattles you and gets your day off to a terrible start. I decided from that moment that I would try by all means to never fly SAA ever again.
“80% of the staff I’ve dealt with on SAA are friendly and go beyond the call of duty to do their job professionally, however the other 20% is giving this airline a terrible name. Crew that literally smack your seat back into position as the plane enters final descent. In the middle of a long haul flight, crew that make you feel they are doing you a favour by getting you a drink or a snack late at night,” he wrote.