Beyonce rents mansion in Malibu to bond with her twins

Home » Beyonce rents mansion in Malibu to bond with her twins 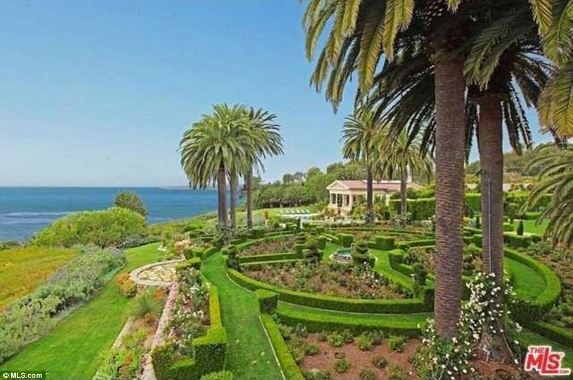 Following the recent birth of the Carter Knowles twins, Beyonce and Jay Z have decided to stay off the eye of the public and paparazzis by renting a mansion in Malibu called La Villa Contenta where they intend to stay there for a period of time with their daughter Blue Ivy till the end of August.

The luxurious mansion, which overlooks the Pacific Ocean, has extensive 6.3 acre grounds and boasts of 14 bathrooms, 10 bedrooms, a 25 ft infinity pool and it costs $400,000 a month to rent.

It has a rose garden with more than 1,000 flower bushes, a landscaped desert area and a tennis court complete with a viewing deck.

Beyonce moved in on Wednesday after leaving the hospital following the birth of her twins via cesarean section. It is reportedly another reason why she rented the secluded location, she wants a nice, quiet place to recuperate. Her mother, Tina Knowles Lawson, was seen on Sunday arriving at the luxurious house to visit her grand babies.

Neighbours at Beyonce’s lavish hideaway include Halle Berry (she has a house that sits directly on the sandy beach facing the Pacific), Caitlyn Jenner, Barbra Streisand, Pamela Anderson and Julia Roberts. The La Villa Contenta has been featured in a lot of movies such as, in HBO’s True Blood, in CW series Privileged, Funny People, and more.

Few photos of the Villa below 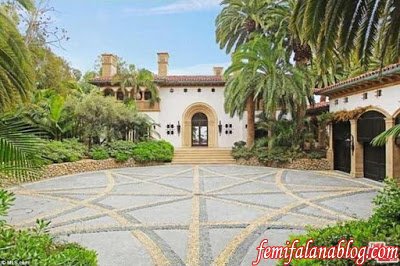 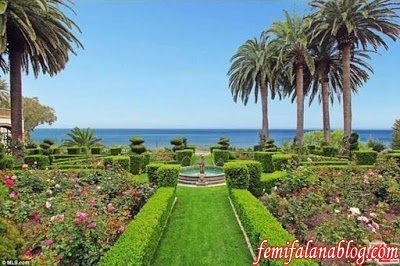 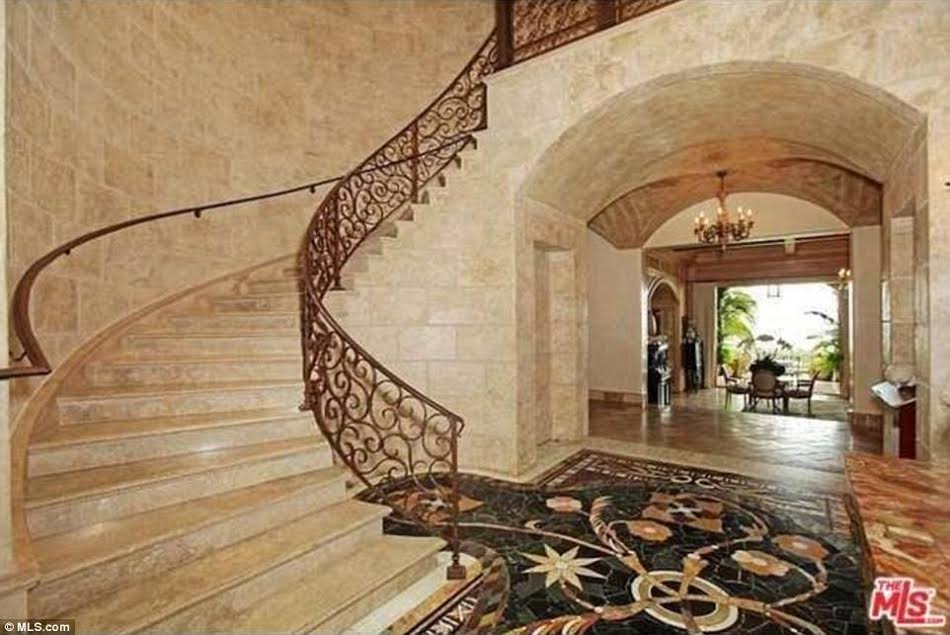 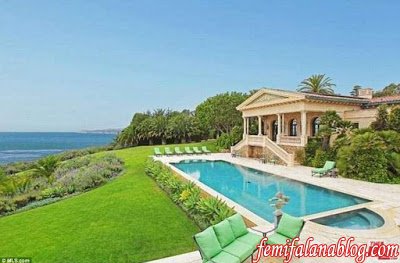 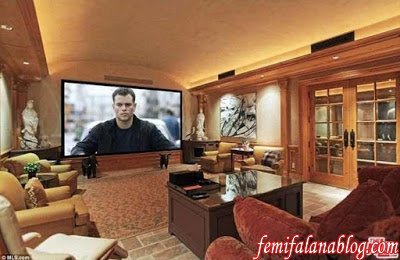