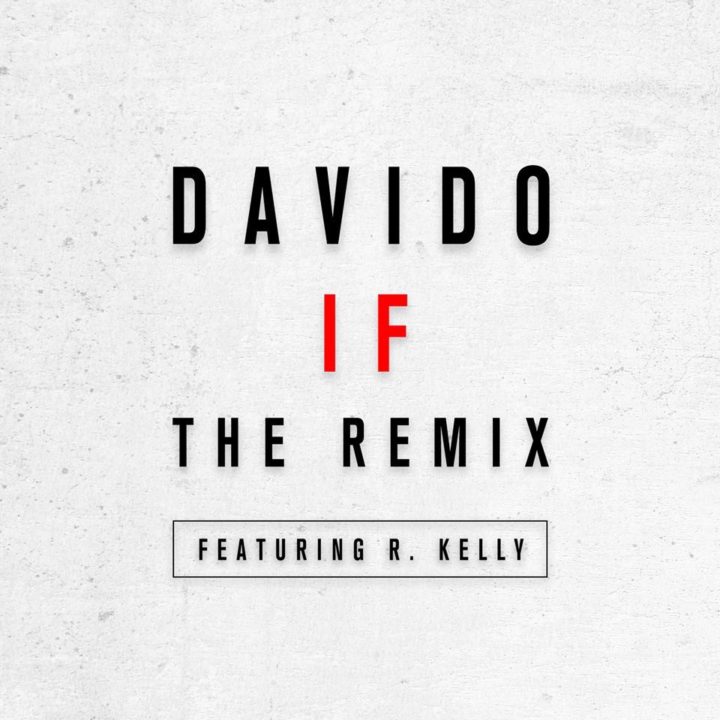 The monster Remix to “IF”, the biggest African tune in 2017 so far by Davido featuring living legend R. Kelly is finally here.

Sometime last month, Sony Music act, Davido revealed that legendary American R&B singer, R. Kelly made a remix to his mega-smash, “IF”. The frenzy that ensued led to both camps going ahead to work on officially putting out the Kelz version as the official remix, which was put together by A&R executive, Efe Ogbeni.

This remix will remind you of R. Kelly’s song writing prowess just in case you forgot. His ability to flow and deliver all his lyrics in a seamless and impressive manner over this very afrobeat tune, is nothing short of magical. Go ahead and enjoy “IF” remix FREE on Betatinz!