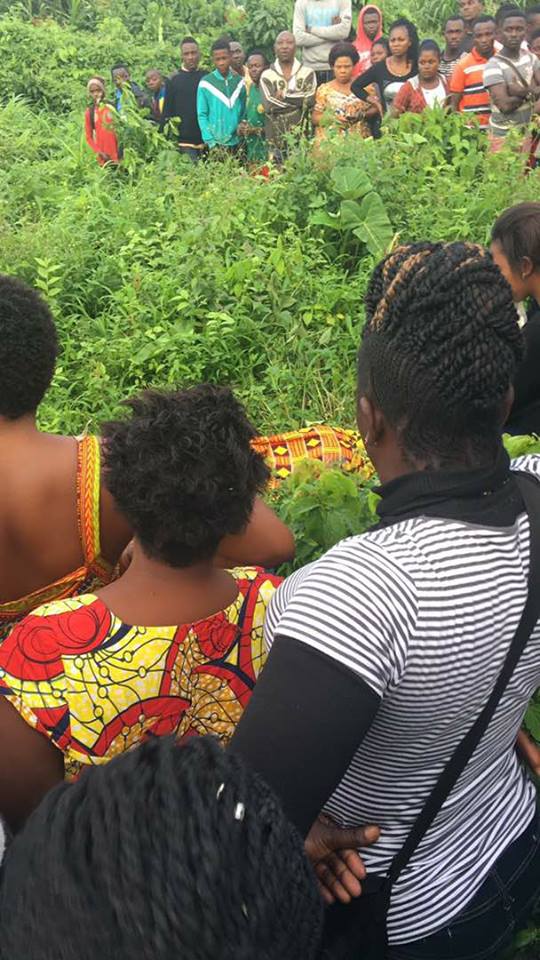 The lifeless body of a lady has been discovered in Bakweri town, a locality in Buea sub-division South West Region of Cameroon.

The lady identified as Ekale Adele Elise, 24, was a final year student in the department of Linguistics in the University of Buea. 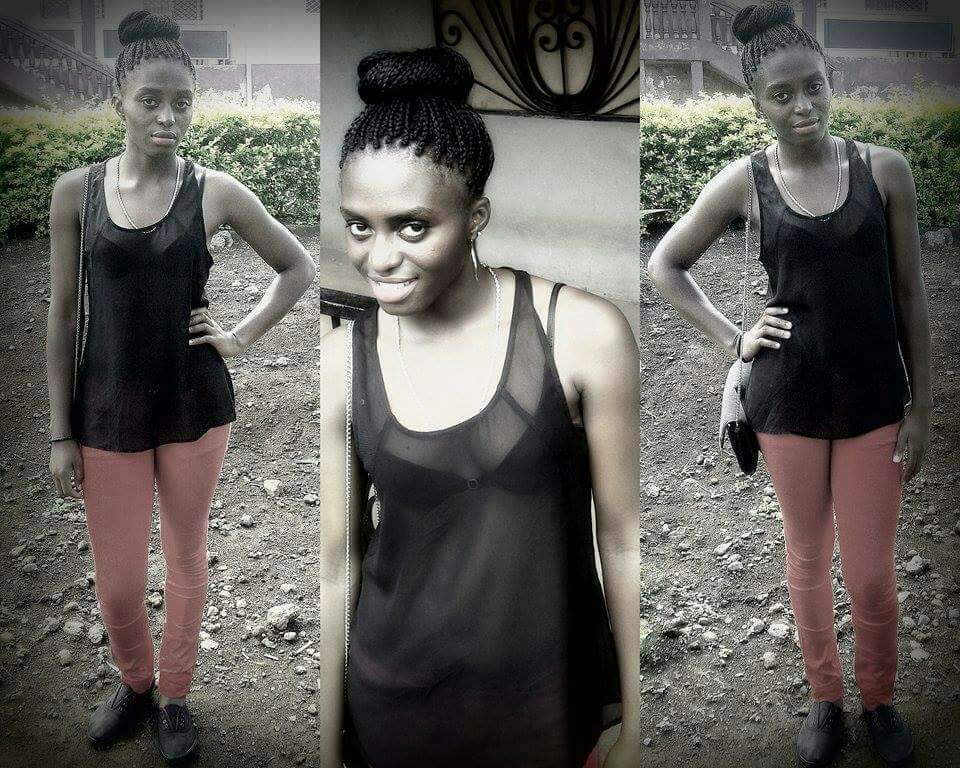 Reports say Adele went missing on Sunday June 25 2017, after she left home in the evening and did not return.

Her dead body was discovered on Tuesday night (three days after she went missing), beside their family residence lying face down in a bush near the road.

Adele was discovered still putting on the “Kaba” she wore when she was last seen on Sunday, and speculations are high that she was murdered.

Police in Buea have opened investigations to ascertain the cause of her death.

Facebook set to livestream Champions League games in the U.S