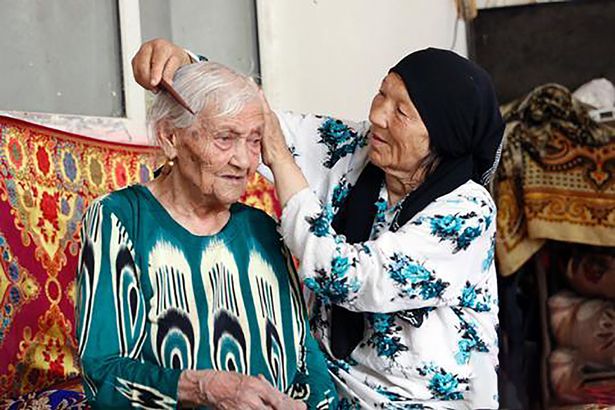 World’s oldest woman, Alimiha Seiti who claims she was born on June 15, 1886 lives in China.

Last Sunday, she celebrated her 131st birthday with some of her 56 descendants in attendance. 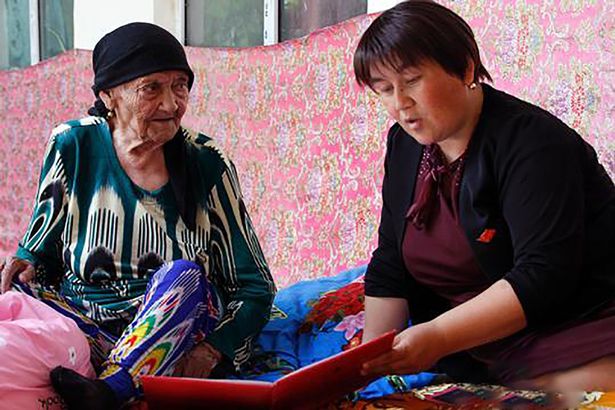 According to China News Service, despite her very old age, a local doctor Abdul Rusuli checked Alimiha Seiti over on her birthday and found normal blood pressure and blood sugar levels.

The Gerontological Society of China named Alimiha as the country’s oldest person in a 2013 report and a London body Carrying the Flag World Records recognises her claim to be the world’s oldest person.

But Guinness World Records, with a different standard of proof of age, lists Jeanne Calment as the world’s oldest ever person. Frenchwoman Ms Calment was born in 1875 and died in 1997, having lived 122 years and 164 days.