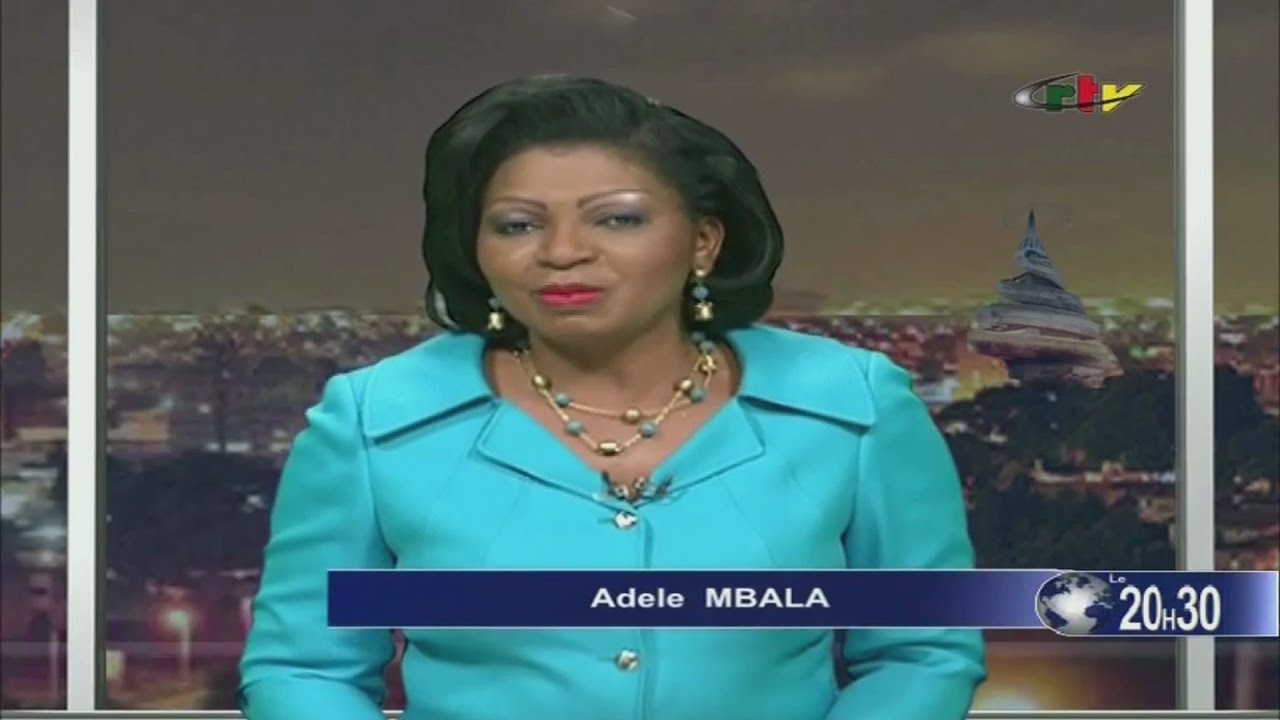 CRTV’s Adele Mbala has been replaced as Director of TV information, to assume a new role as head of the communication unit of the CRTV.

Her new appointment has been perceived by many as punishment, after the former 8:30 French Television news presenter was suspended for announcing a fake list of new members of the government of French President Emmanuel Macron on May 15, 2017.

The appointment comes after an extra-ordinary session of the Board of CRTV, which was chaired by the Board chairman and Minister of Communication Issa Tchiroma Bakary.

Below are the names of other appointees to assume various posts of responsibility at the CRTV, following the board meeting.