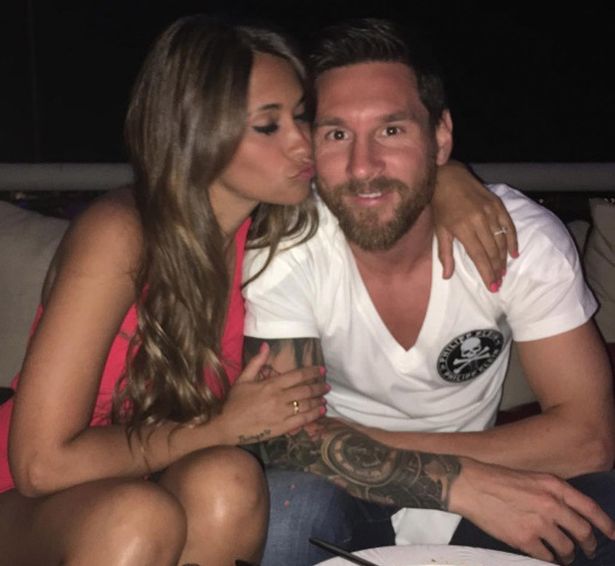 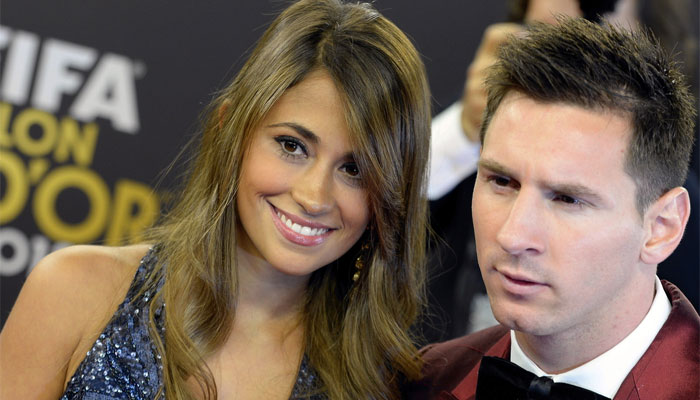 The wedding ceremony will be held in the Argentina international’s hometown of Rosario, where the pair first met when they were children, and where Messi played for his first football club, Newell’s Old Boys.

Leo Messi and Antonella began going out in 2008 and have been together for ten years, having two sons: four-year-old Thiago and 21-month-old Mateo. 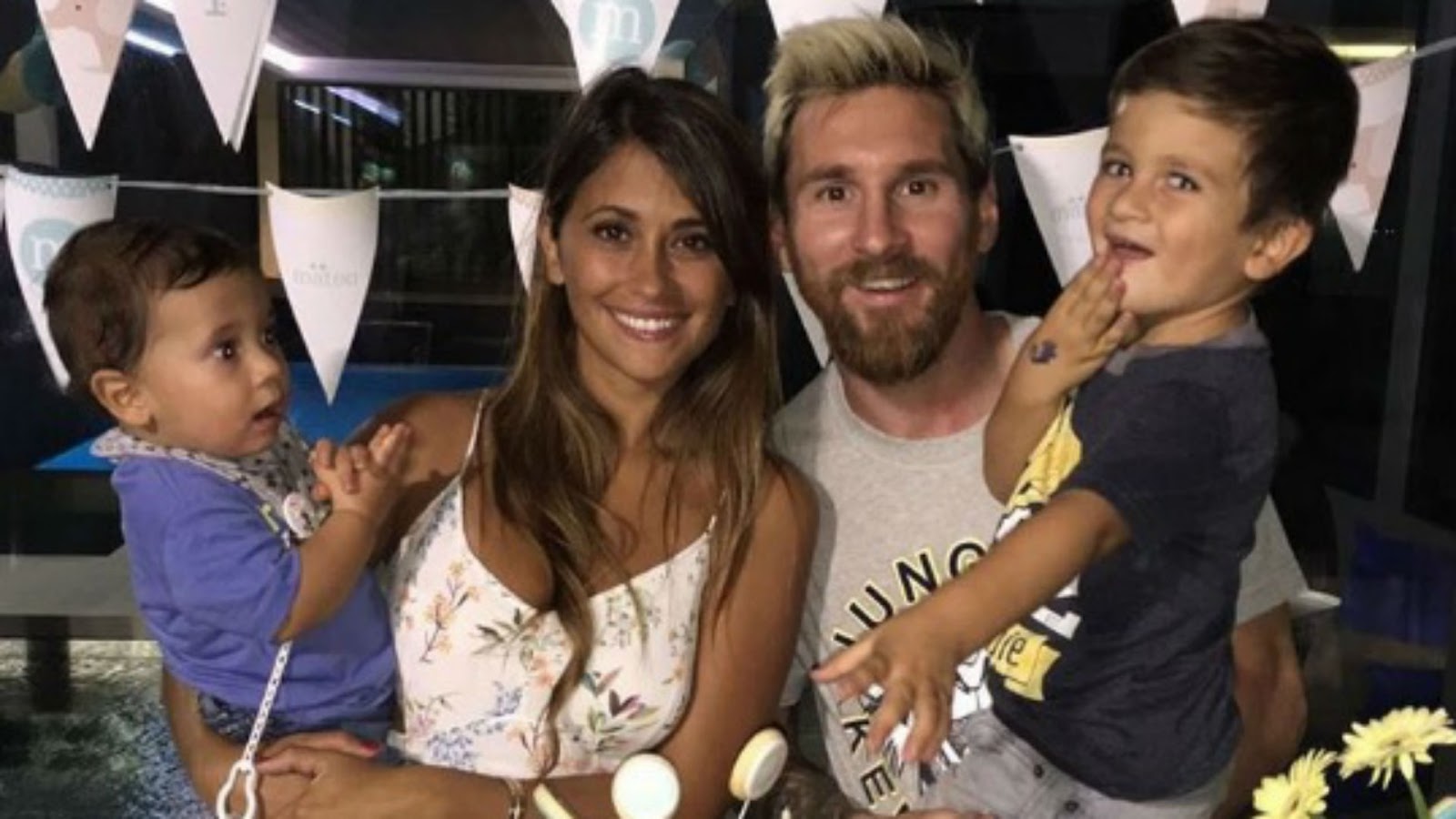 The wedding of Lionel Messi and Antonella Roccuzzo promises to be a star-studded occasion, and the event is unarguably the most eagerly anticipated of the footballing marriages to take place this year, with several stars having already walked down the aisle this summer.

Alvaro Morata, Antoine Griezmann, Phil Jones, Matteo Darmian and Kevin De Bruyne have all entered into wedlock, while Granit Xhaka and Memphis Depay have got engaged.

Those in attendance will include several of the 30-year-old’s Barcelona former and present team-mates, such as Neymar, Luis Suarez and Sergio Busquets, Xavi Hernandez, Samuel Eto’o etc.