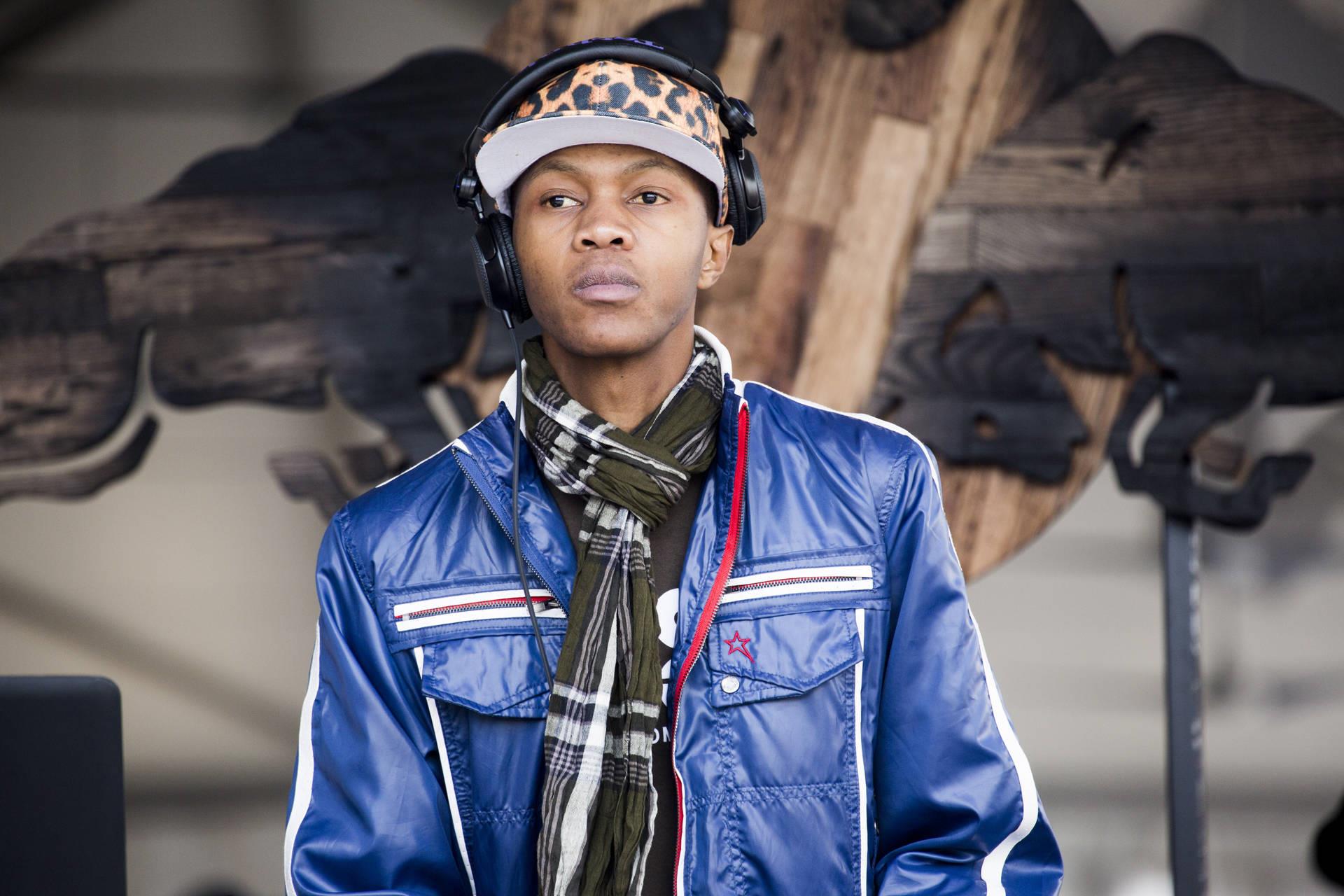 DJ Trancemicsoul otherwise known as Clement Phaswane who was allegedly hijacked and kidnapped on Thursday night has been found safe.The alleged incident happened in Soshanguve, while the musician was driving his 2015 Silver 1 Series BMW.
Phaswane’s good friend Lethabo Ltb Neonsoul, posted about the alleged hijacking on his Facebook in an attempt to get friends to help. The DJ was later found, but the car was not.