Home » Rapper, Kendrick Lamar and his fiancee are expecting their first child 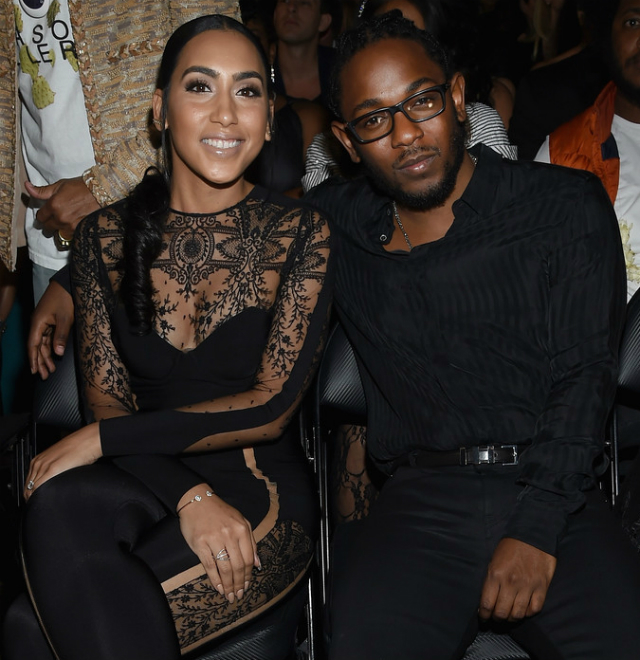 Rapper Kendrick Lamar has recently joined the “DAD TO BE ” crew as it was revealed that his fiancee Whitney Alford is expecting their first child together.

Whitney happens to Kendrick’s high school sweetheart to whom he had proposed to in 2015. The couple have lived a very conservative life away from the media and the public.

This happens to be a very exciting year for the rapper as not only did he slay the stage at the 2017 BET Awards, Kendrick’s sizzling new album Damn also became certified platinum after selling a mind-blowing 603,000 copies in its first week and now he is going to be a daddy.

While pushing his career forward, the rapper promise to remain loyal to his fiancee and stand by her throughout the duration of the pregnancy till the baby finally arrives and the family of two becomes three.