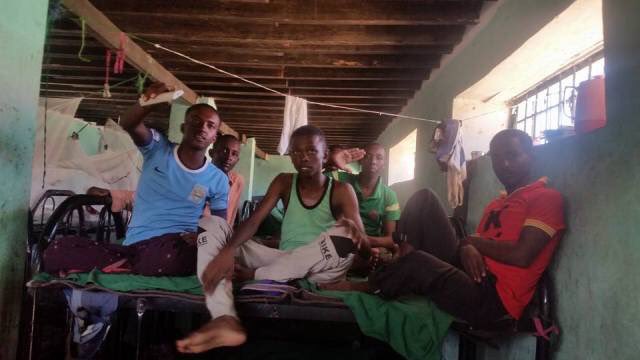 91 inmates from Somalia’s Mogadishu Central prisons were released on Thursday June 29 thanks to a presidential pardon Africa news reports.

President Mohamed Abdullahi Mohamed Farmaajo ordered the release of the ex-convicts as part of activities marking the country’s Independence Day celebration which falls on July 1.

According to media reports, president Mohamed in May this year set up a 9-member commission to look into the state of prisons. They forwarded recommendations amongst which were for the president to pardon a number of prisoners held for misdemeanour.

The released persons are those held for petty crimes, with most of them serving prison terms for debts ranging from $20 dollars to $300 dollars to 7 grams of gold.

Most African governments have often freed a section of prisoners as part of Independence Day celebrations.

Gambia’s Adama Barrow did same early this year and the Zambian government also recently embarked on a similar move.