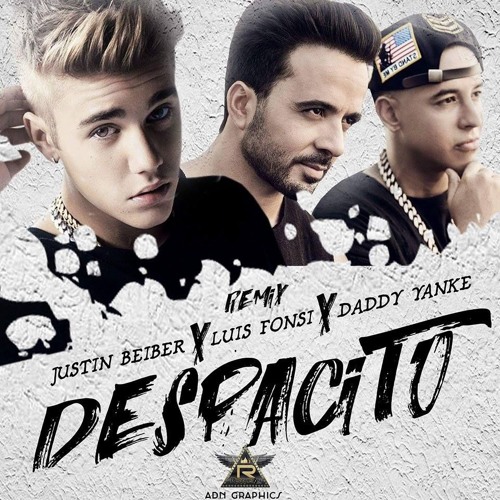 Justin Bieber’s  “Despacito” which is  the most streamed song  trending the internet today has been banned in Malaysia on state radio  and television.

Salleh was also quoted by local media as saying private radio stations should censor the song themselves out of sensitivity to local culture.

Not long ago, an Islamic party, Amanah, earlier denounced the song and called for it to be kept off Malaysia’s airwaves because many young children were singing it without understanding the words.

Despacito which is a spanish word meaning “slowly”  is a and original hit song released in January 2017 by famous Puerto Rican singer Luis Fonsi & Daddy Yankee.

A remix of the song was recently made which included the voice of famous American superstar Justin Bieber thereby Making it the most watched and downloaded video on YouTube with over 4.6billion views.

Usher Pays $1.1 M To Woman He Infected With Genital Herpes