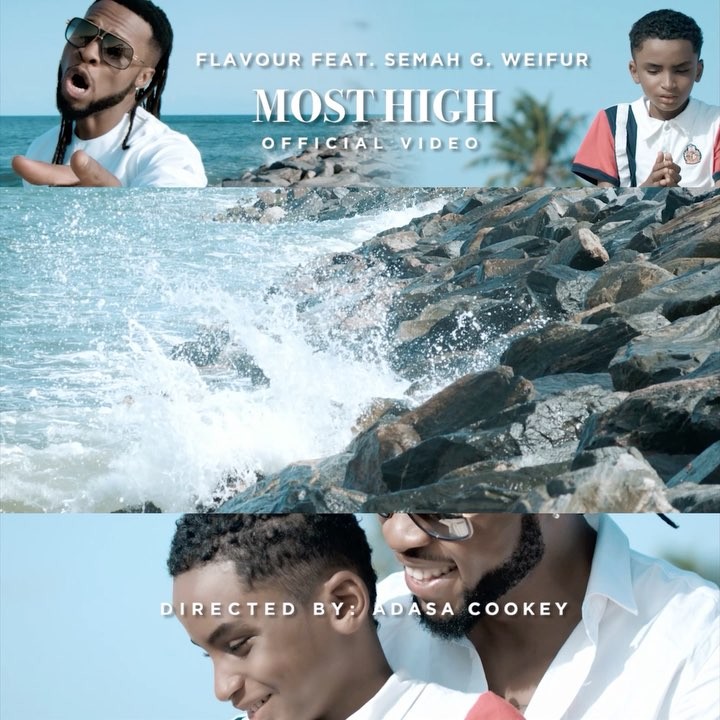 The dreams of a young, blind boy; Semah G. Weifur, that has captivated everyone’s hearts has come true. Semah G. Weifur not only had the unique opportunity to record with his favourite musician, Flavour, but Flavour took it one step further and shot the video, for their collaborative single, “Most High” – the final track on his “Ijele – The Traveler” album.

Semah who is Liberian, learned the Igbo language just so he could sing Flavour‘s songs perfectly. That’s how much the young boy fancied Flavour.

The song was produced by Masterkraft, the little boy’s other favorite.

The video was directed by Adasa Cookey. Click below to watch:

Click below to see how the boy’s dreams came true: