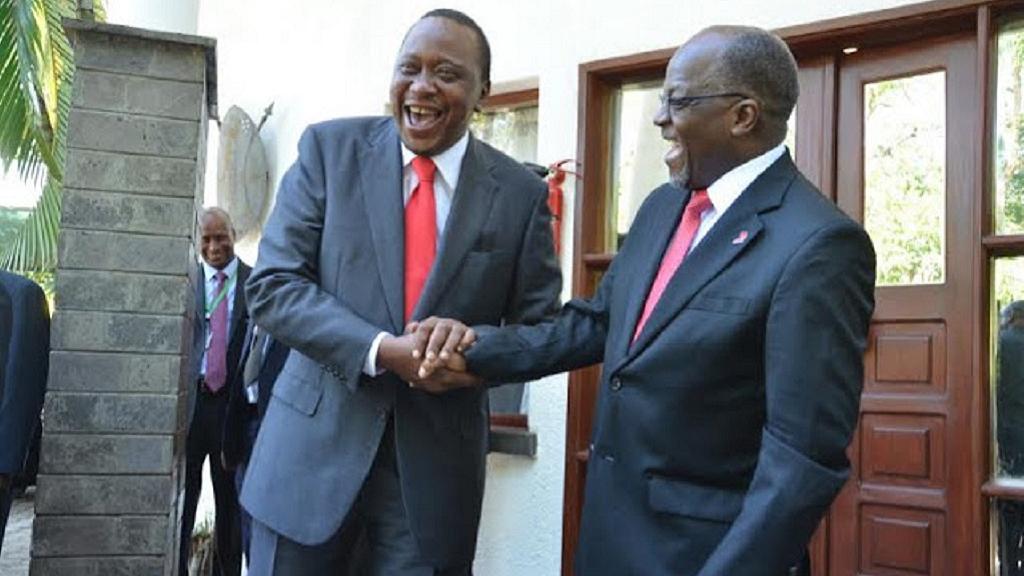 Kenya and Tanzania have ended months of trade restrictions which were a contravention of the East African Community trade protocol.

In April, Kenya enforced a ban on the importation of cooking gas from Tanzania after it had banned wheat flour from its neighbour citing low safety and quality standards.

The conflict escalated after appeals by Tanzania were rejected, and the nation also imposed a ban on Kenyan milk and cigarettes, affecting both economies.

The months of trade restricted were however put to bed on Sunday, as the Kenyan foreign affairs minister Augustine Mahiga, announced the lift of restrictions by both countries following discussions between President John Magufuli and President Uhuru Kenyatta.

The two countries also agreed to form a joint committee to address other trading issues affecting them.