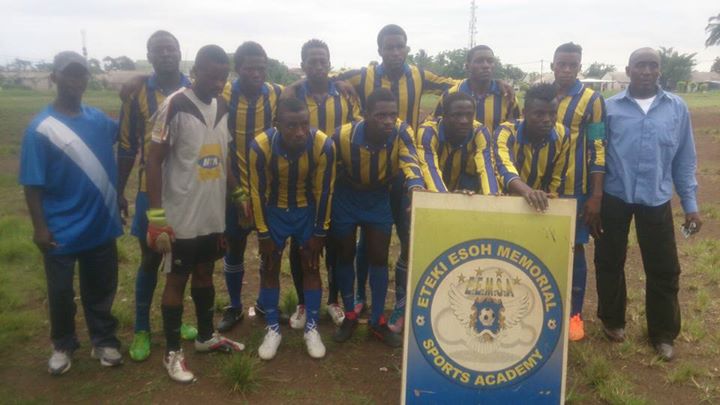 The Eteki Esoh Memorial Sport Academy (EEMSA) in Tiko, has indefinitely suspended two of its players for taking part in an inter quarter football tournament in Tiko subdivision organised by the Tiko Council.

The suspension of Elson Enah Chou and Jerome Fontem Fonkeng from all activities of theTiko based regional league club is contained in press release made public by the club.

The release further stated that the involvement of the two players in the local inter quarter competition is a violation of the internal rules and regulations of the Academy.

This decision has been saluted by many football actors in the region who have been decrying the involvement of regional, and elite one and two players in local community holiday football tournament.

New Music Video: Blayze ft AKA - Get the bag