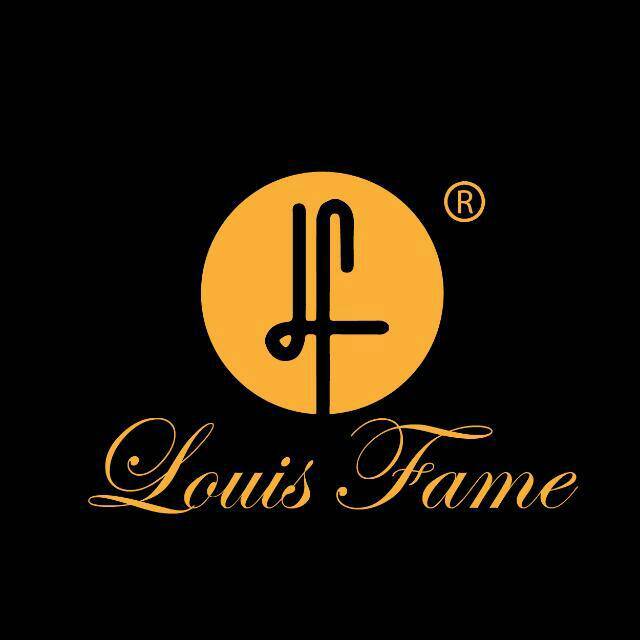 The show to kick off at 6pm aims at unveiling a new collection from the Famous International Clothing Brand. It will be a purely fashion exhibition show with basic interval animation from top Cameroon music artists such as Mr Leo, Salatier, etc.

This collection is inspired by an Urban/African blend of art, carrying brand lines and icons with bright and royal colors to reflect the quality and originality of the brand.

According to organizers, the show will be divided into two phases with the first phase being the release proper of LOUIS FAME A1 MENS SPRING/ SUMMER 2018 COLLECTION. 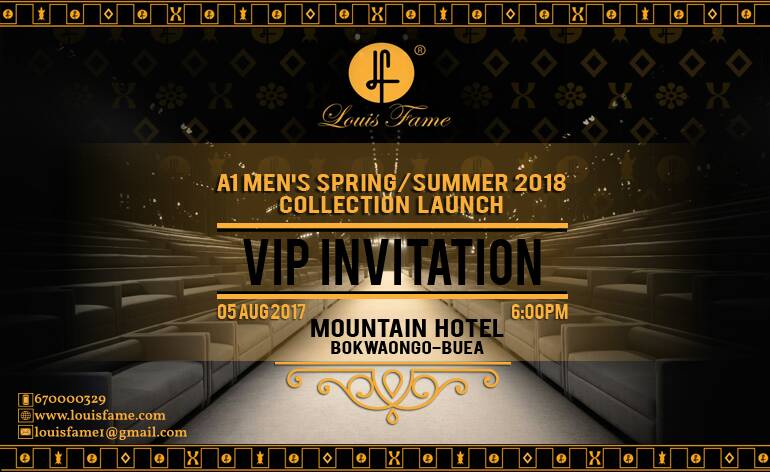 The second phase however will be more of animation, embodying a combination of arts and fashion to produce exceptional and breathe taking results, the likes of which is rare in the Cameroon fashion/arts industry.

During the event, there will be sections fully decorated and stocked with items from previous collections of Louis Fame Clothing for purchase by attendants at a discount.

A special corner will also be reserved for the sales of the collection of the day to privileged participants at a reduced price. 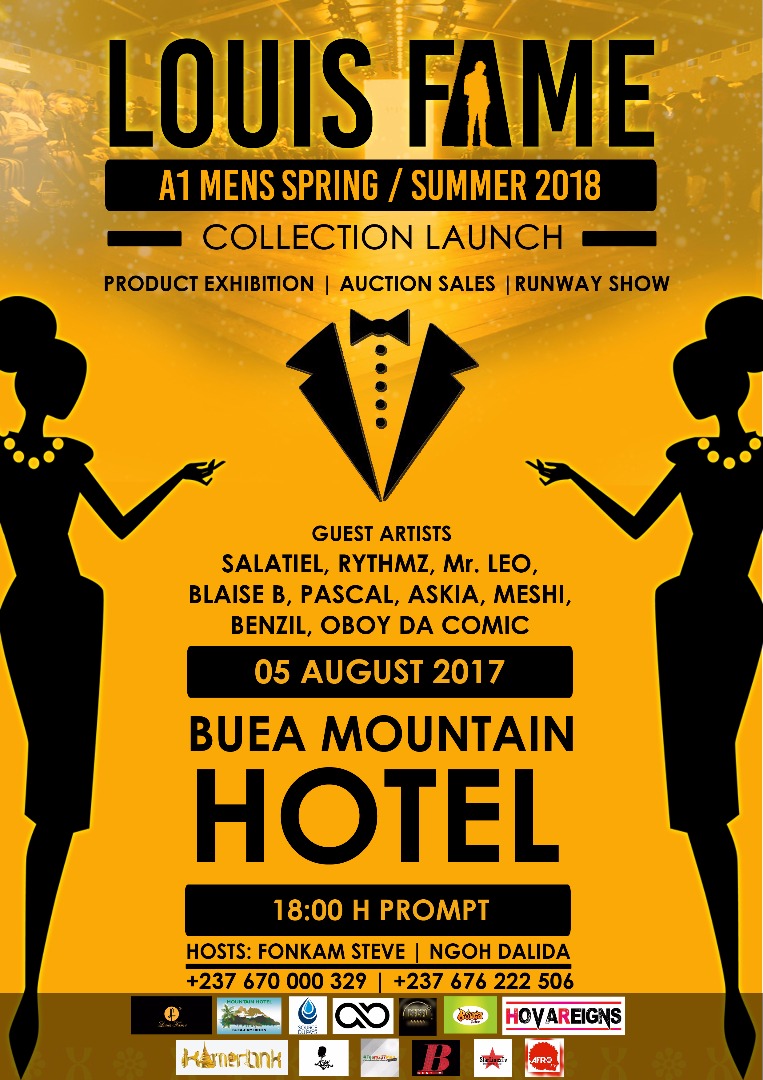 Present at the event will be prominent personalities and promoters in the domain of arts and culture within and out of Buea, fashion lovers, kamer celebrities, companies and distinguished individuals from different works of life within and out the country.

It will be the first of a series of events to be organised by Louis Fame Clothing four times every year.

LOUIS FAME CLOTHING as a Fashion and Style Brand dates back to 2008 when the first creation was made. The brand went fully operational later that year after Louis featured amongst the finalist and one of the winners of the Guinness Made of Black Style Sew Project in 2014.

This experience also inspired the designer to produce and launch his ever first collection which was widely sold in stores and other sales outlets. LOUIS FAME went on to create 17 original designs that made up his Royal Boss 2014 spring/summer collection. Upon entering the Buea market in August of 2015, the LF brand launched into over 5 retailers across Cameroon. The energy and excitement around the launch of this new designer collection cast a bright spotlight on Louis Fame

In December 2015 Louis Fame was hired by Brasseries Du Cameroon to style a TV and Billboard Commercial for the Mutziq Beer. This afforded them the opportunity to re-brand the LF- Company, hence adding more influence on its growth.

Due to the expansion in market share and internal growth, the brand decided to increase her man power by putting together a four (4) man team in early2016 comprising of Louis McCarter as President, BessyNjuma as General Manager, Bokossah Scott as PRO and Sama Tanya as Marketer.

Buea has offered the brand enormous opportunity for dressing celebrities within Cameroon and internationally. The brand is continuously growing and working towards becoming the African Phase of Fashion and Style Globally.

Currently, LOUIS FAME operates from their fashion house located at Chief Street, Molyko-Buea where they have been since 2015.

Bonang's book is now a bestseller