Beyonce and Jay Z Hire 6 Nannies For Their Twins

Home » Beyonce and Jay Z Hire 6 Nannies For Their Twins 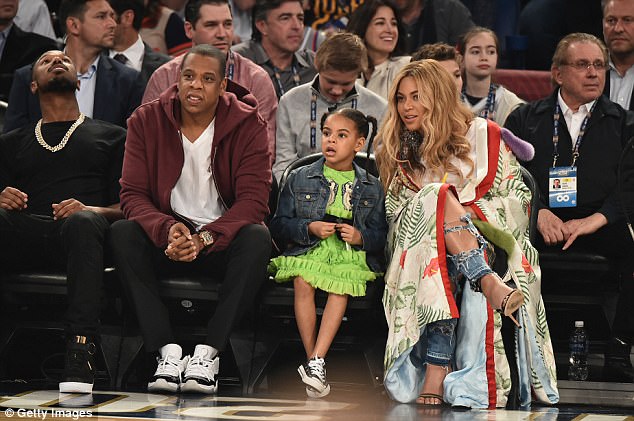 It appears that Beyonce and Jay-Z certainly aren’t skimping on the childcare since they welcomed new twins Rumi and Sir Carter into the world.The Carter-Knowles couple who welcomed their set of twins in mid june have hired 6 nannies to look after the babies for a reward of $100,000 each a year.

A source told OK! Magazine US,“The twins don’t sleep at the same time, so she decided she needed three per child, working in eight-hour shifts.”

Added to the 6 nannies are two extra for Blue Ivy making it a total of 8 nannies looking after the Carter’s offspring.

The couple who have been staying at a rental in Malibu, happen to have closed a deal on a mega mansion in LA which according to reports has plenty of rooms to house all the help.

According to TMZ, the couple have put in an offer in the $130m category. A bunch of new development have been occurring in the Carter family recently.