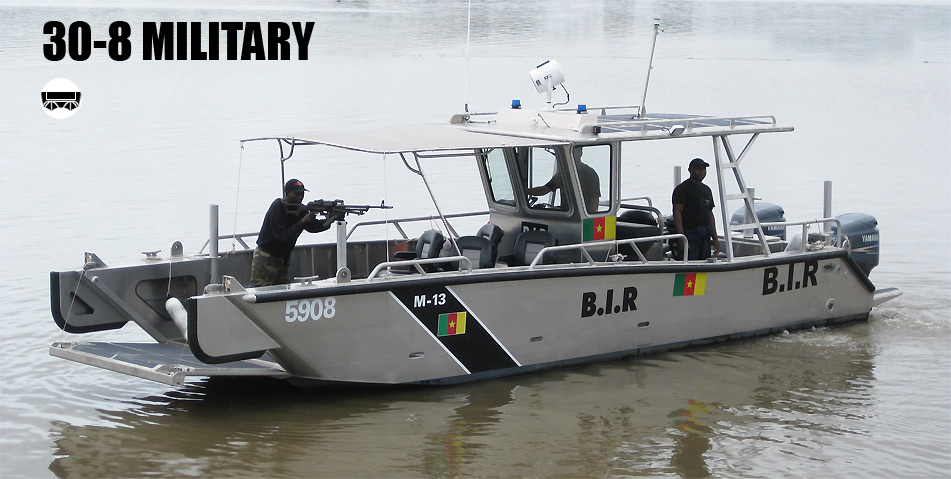 Cameroonians in all works of life today commence a two day national mourning in honour of victims of elements of the Rapid intervention Battalion (BIR), and other civilians who perished in water when a Cameroon military vessel capsized on Sunday July 16, between the city of Limbe and Bakassi off the country’s southwestern coast.

The funeral ceremony of the victims is underway at the 201 Naval Base in Douala, where the Minister Delegate at the Presidency of the Republic in charge of defence, Joseph Beti Assomo is awarding military honours to the fallen soldiers.

The missing vessel code named MUNDEMBDA, which left the National Shipyard annex in Mokundange Limbe en route to Bakassi with 37 persons on board, lost contact with base around 6am on Sunday July 16, 2017.

The army vessel was transporting “dozens” of troops from the elite Rapid Intervention Batallion (BIR) and equipment for construction works at a military base on the Bakassi peninsula.

Colonel Badjeck who is in charge of Communication at the ministry of defence on Tuesday July 18, 2017, said the boat had been spotted deep in the waters and that rescue team was deployed to the area.

Corpses of the missing victims were later retrieved from the MUNDEMBDA and kept in confined environment, amongst them was that of newly appointed Lieutenant Colonel Mussa, who was heading to the Bakassi peninsular to take service.

The dead bodies will be handed to their respective families after military honours this Friday.