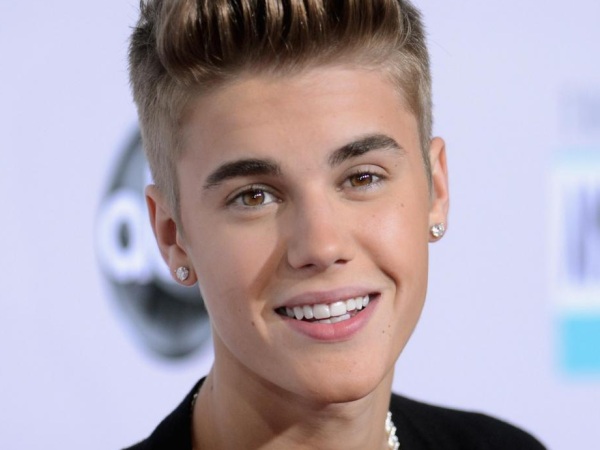 Following the recent cancellation of the “purpose tour” by 23 year old Justin Bieber, claims emerged that the canadian singer cancelled his tour to “reconnect with his faith” and possibly starts his own church.

After being questioned by TMZ on Tuesday if he cancelled his tour due to religious reasons, he simply replied“No, you already know the reason.”

This comes after Australia’s Channel Nine entertainment guru Richard Wilkins claimed that the real reason Bieber decided to cancel his tour was that he wanted to ‘reconnect with his faith’ and possibly start his own church due to his recent closeness with Hillsong pastor Carl Lentz and constantly shares links to a sermon by Miami pastor Rich Wilkerson Jr.

Kim and Kanye are expecting their 3rd child, but with a twist!