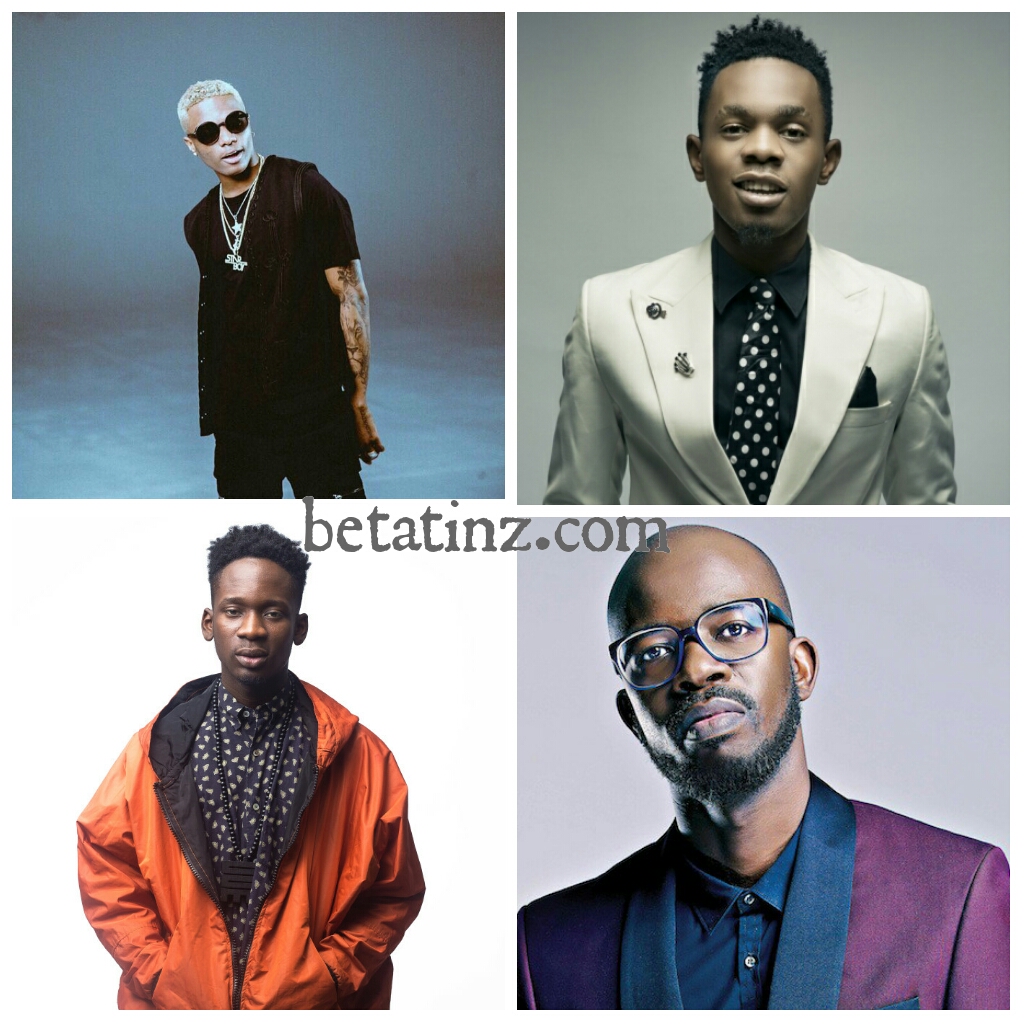 
This week, Nigerian reggae artiste; Patoranking, made history as the first ever African to perform at the Reggae Sumfest which is the biggest concert festival in Jamaica. The first edition of the Reggae Sumfest was launched in 1993, and since then, it’s stage has featured top world artistes including Damian Marley, Beenie Man, 50 Cent, Rihanna, Usher, Elephant Man and several others.
“It is a momentous occasion and Downsound Entertainment wants to share this with not just Patoranking fans but all of Africa,” said a promoter, explaining why an invitation was extended to the Nigerian. “Patoranking’s song, ‘My Woman, My Everything’, topped dancehall charts on the island and to show a diversity of culture the Nigerian star has been added to Reggae Sumfest’s International Night.” The International Night usually closes the events of the festival. (Source: musicinafrica.net) See an except of his performance below:

Wizkid
‘Sounds From The Other Side’, the first international EP by Ayo ‘Wizkid’ Balogun, has recorded an impressive debut on the Billboard music charts. As at last count, SFTOS is on nine of Billboard’s numerous charts.

The 27-year-old singer debuted at #107 on the highly coveted top 200 albums chart while on the world albums chart, he debuted at #2.
On the R&B albums chart, ‘Sounds From The Other Side’ sits pretty at #14, above Beyonce’s ‘Lemonade’ and Frank Ocean’s ‘Blonde’ — although neither album was recently released.
Wizkid’s debut entry on the top albums sales chart was at #73 while he is #58 and #24 on the Canadian albums and digital albums charts, respectively.
On the heartseekers albums chart, which is for emerging and developing international acts, Wizkid’s SFTOS is #5.
Four songs featuring the Nigerian singer have at various times in the past two days featured on the Billboard Twitter real-time chart.
They are ‘Come Closer,’ ‘Daddy Yo,’ ‘Naughty Ride’ and ‘One Dance’.
As of Monday, the EP was still on the R&B/hip-hop airplay chart — but it is presently off that chart. (Source: lifestyle.thecable.ng )
Black Coffee

South African DJ; Black Coffee, has followed in the footsteps of music icons like Drake, Dr Dre and Pharrell Williams by scoring his own radio show on Apple’s Beats 1 radio station.
Speaking to Tonight, Black Coffee revealed that the radio station will be proudly South African.
“The first thing you think is that you’re going to only hear house music or South African music on my show, but what we’re trying to do is to really expose people to me. As in, what do I love as this is my show? What inspires me musically? So it’s different sides and genres.” Black Coffee explained.
Listeners to the show, which debuted this week, can expect to hear Black Coffee open up about his relationship with US stars Diddy and Swizz Beatz. It will also feature never before heard collaborations, including one with Nigerian artiste; Burna Boy.
Black Coffee was featured on Drake‘s Beats 1 radio show in 2015, when the Canadian rapper used a club mix of Black Coffee‘s Superman on his debut show. (Source: timeslive.co.za )
Mr Eazi
Mr Eazi is the latest beneficiary of Apple Music’s Up Next series. Apple Music’s Up Next series, which began in April, is intended to showcase “Music’s Next Generation” by promoting a new artist every month. In announcing the series the company pledged to use “all of its resources to give their music visibility to new audiences.”
So far it has selected US artists; 6lack and Khalid as well as Norway’s Sigrid for the series. Mr Eazi is the latest beneficiary of the series, meaning he gets a whole load of exposure from the online station plus a high profile slot on James Corden’s Late Late Show. The Nigerian artist appeared on the show on Wednesday night, performing two tracks from his latest album Life Is Eazi, Vol. 1 – Accra to Lagos, titled ‘In the morning’ and ‘Leg over.’ Sources: (musicinafrica.net and thefader.com )
Click below to watch his performance: