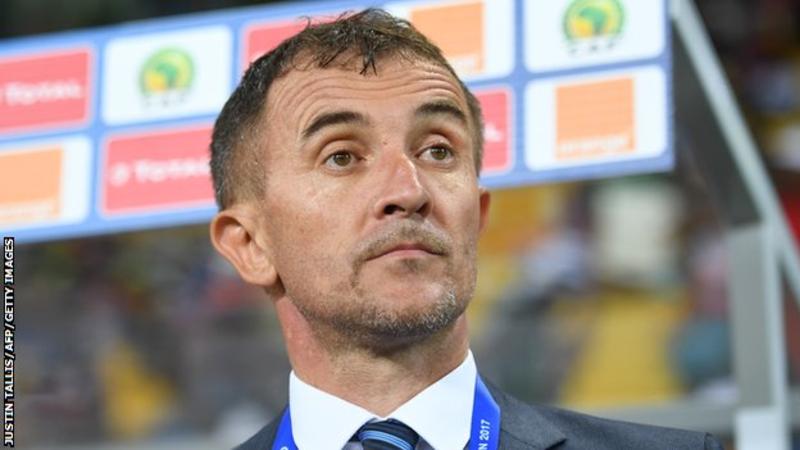 Milutin ‘Micho’ Sredojevic has terminated his contract as coach of Uganda’s national team over the issue of unpaid wages.

According to BBC, his future as coach of The Cranes had been the source of much speculation all week which led to him meeting Uganda FA (Fufa) officials on Monday.

On Saturday, Micho confirmed to BBC Sport that he was leaving his position.

“It is a notice of termination due to non payment of salaries,” BBC quoted the Serbian as saying.

The past year has been dogged by issues surrounding Micho’s salary arrears and he had recently admitted on his social media that other offers had starting coming his way.

Now he says the issue over his wages has taken too long to resolve and he could not stay in the Uganda post any longer.

The 47 year old had been in his position as Uganda coach since his appointment in May 2013.

During his tenure, he famously guided The Cranes to their first Africa Cup of Nations finals in 39 years when they qualified for Gabon 2017.

Uganda’s FA issued a statement on Saturday saying they “will forever keep those memories with them.”

They thanked the coach for his services and wished him well for the future.

Micho has a long history in African football having also coached in Ethiopia, Sudan, South Africa, Tanzania and Rwanda.

Uganda’s FA will be keen to get a coach in place for their next set of 2018 World Cup qualifiers.

The Cranes, who are currently second in Group E, take on Egypt at home on 31 August and then away on 5 September.