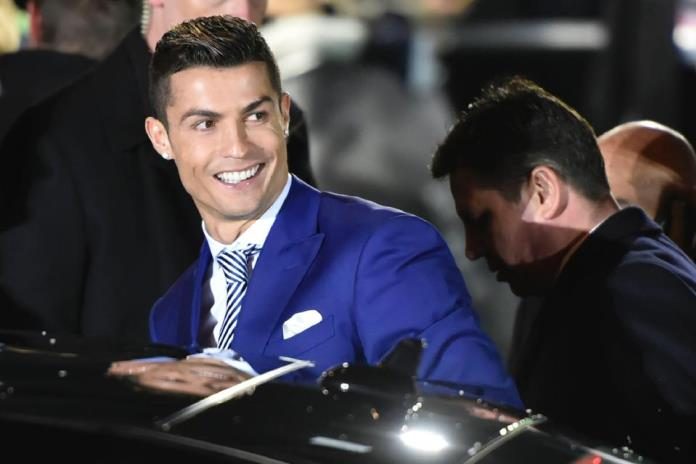 Portuguese footballer Cristiano Ronaldo is due to appear in a Spanish court later today, to answer charges of evading millions in tax, BBC reports.

The Real Madrid star has previously denied the allegation, saying his “conscience is clear”.

According to prosecutors, Ronaldo allegedly took “advantage of a company structure created in 2010 to hide income generated in Spain from his image rights from tax authorities” which was a “voluntary and conscious breach of his fiscal obligations in Spain”.

The four times world best footballer is the latest in a string of footballers to be pursued by the Spanish tax authorities.

Argentina’s Lionel Messi, who plays for Barcelona, was handed a 21-month prison sentence after being found guilty of the same charge last year.

Earlier this month, the court ruled he could pay €252,000 in place of jail time.

However, Messi was only accused of evading €4.1m in tax, €10.6m less than Ronaldo, who will give evidence in his case at a court in the Madrid suburb of Pozuelo de Alarcon on Monday.

But if the case is sent to trial and he is found guilty, the Portuguese forward could face a fine of “at least €28m” and a prison sentence of three-and-a-half years,BBC quoted  the Gestha union of experts at Spain’s Inland Revenue as saying.