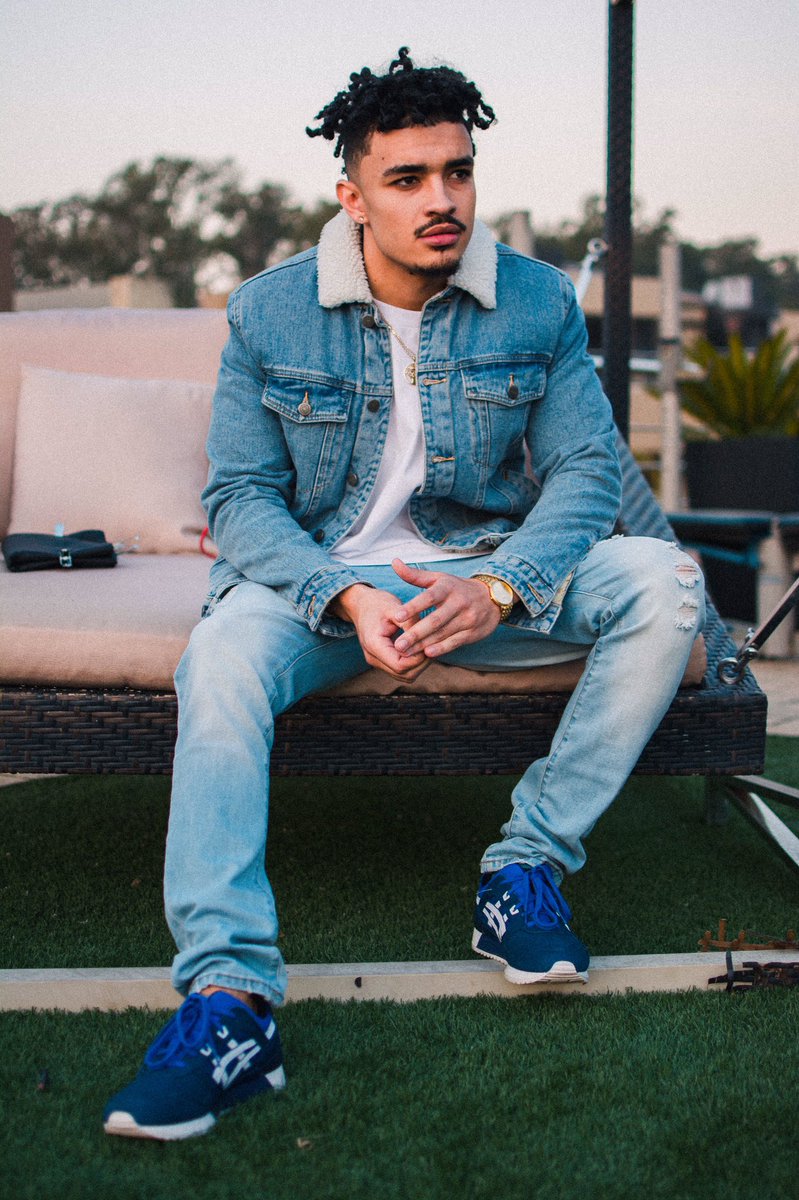 Shane Eagle has been very psyched about new material that he’s been cooking up and this weekend he confirmed that he’s just about done recording his debut album.

He did say “recording”, so there might be some more production works that still need to go into the piece – meaning we need to be patient because it might be a while before it is released.

I think I’m 100% done with recording this album.