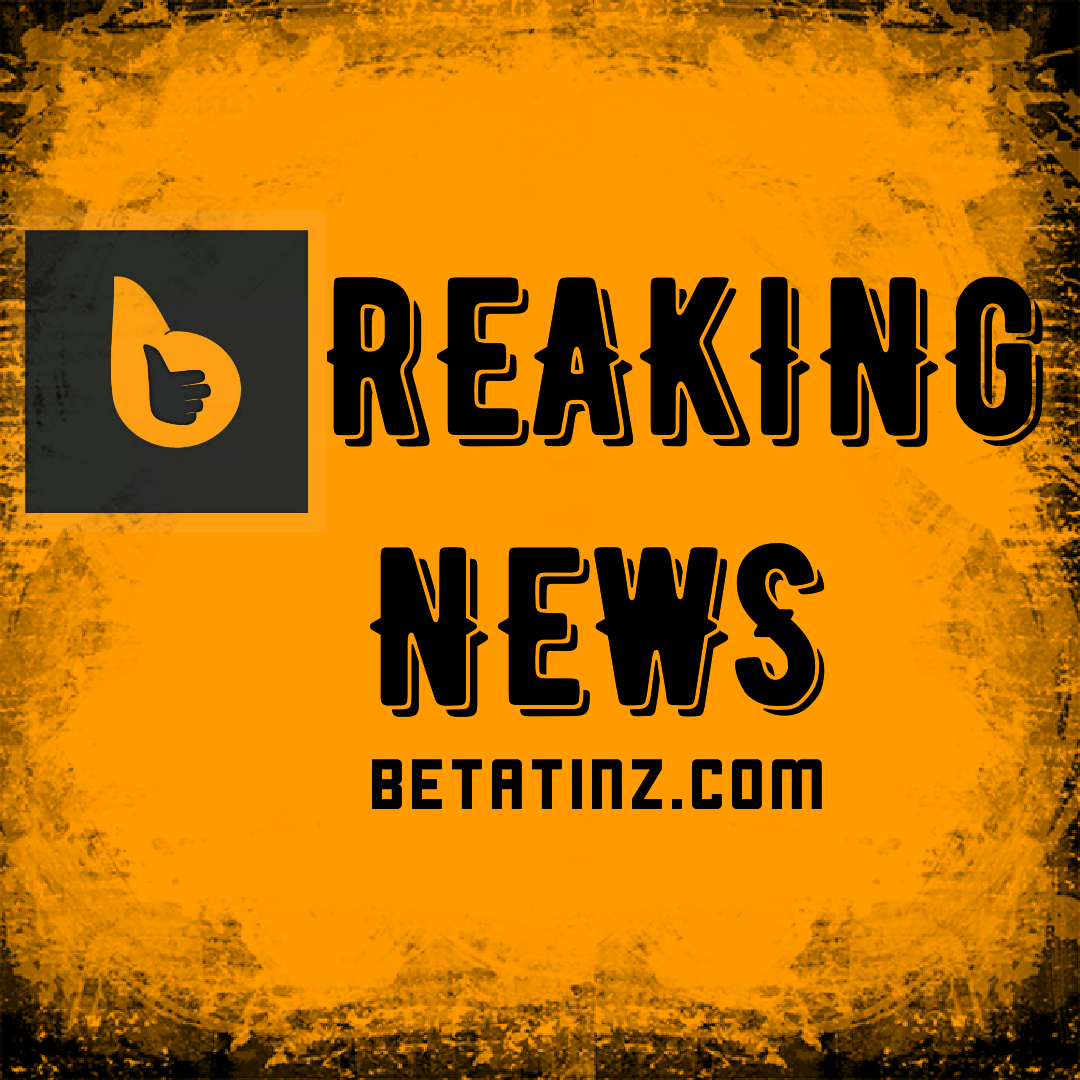 Confusion set in Bamenda this morning, when a bomb exploded at a very popular junction in Bamenda called  hospital round about. It happened at around 8 AM, this Thursday morning. Two police men were seriously injured. They are currently in the hospital undergoing treatment.

According to eye-witnesses, the bomb was locally made, an artisanal bomb, nonetheless it has the capability to take away human life.

It is alleged that the people who set the bomb were planning to harm police people only, because activity had been around the spot where the bomb exploded ealier, but nothing happened until those two police men came along.

This is the second time in less than a month that a bomb is exploding in Bamenda. The last time no human was affected. It happened still at the hospital round about junction.

Issa Tchiroma calls statement made by CPJ on press in Cameroon, "rubbish"