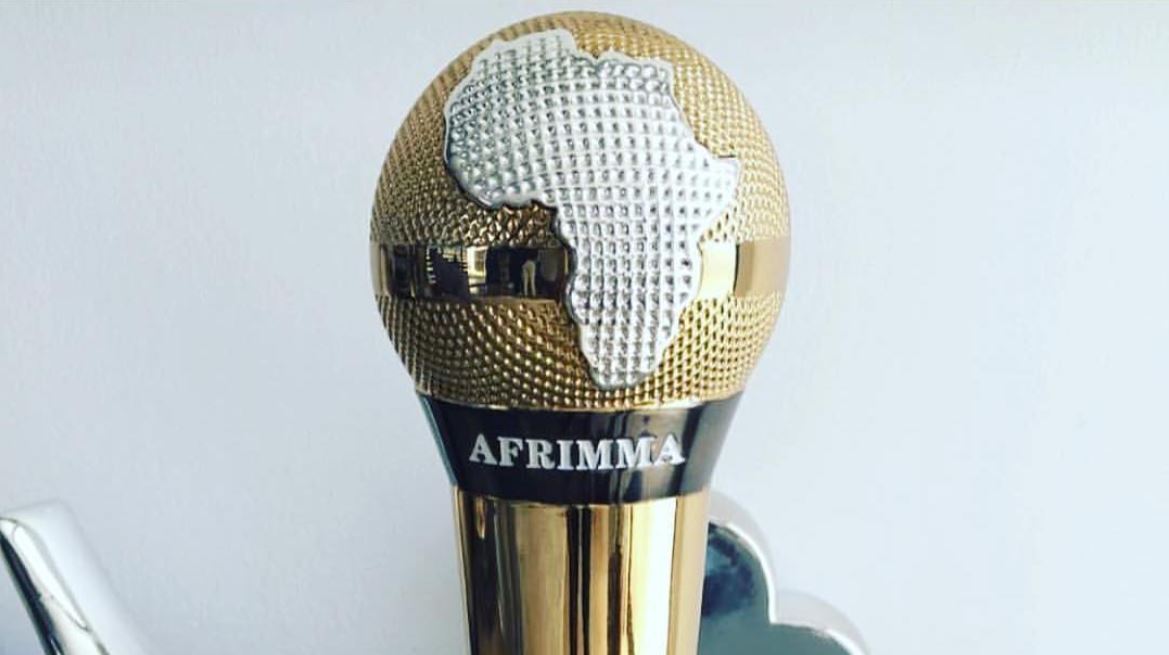 The highly anticipated 4th edition of the biggest African music awards in the diaspora African Muzik Magazine Awards (AFRIMMA) 2017 has come and gone.

The award ceremony was held on Sunday 8 October, 2017 at the House of Blues, Dallas, Texas USA.

This year’s award was disappointing for Cameroonian artistes, as none of them grasped a single award in the various categories they were nominated for.

Cameroonian artist who were nominated for the award this year included;

This year’s award show was hosted by Basketmouth and Chipukeezy, and was a gathering of the best in African music, from Tiwa Savage to Fally Ipupa.

It witness performances from Falz, Kaffy, Scientific from Liberia, Tzy Panshak from Cameroon, C4 Pedro, as well as Nsoki, both from Angola.

Nigerian artiste Davido won the biggest prize of the night, taking home both the Artist of the Year award and the Song of the Year Award for “IF”.

Artist of The Year – Davido (Nigeria)

Song of The Year – Davido – IF (Nigeria)