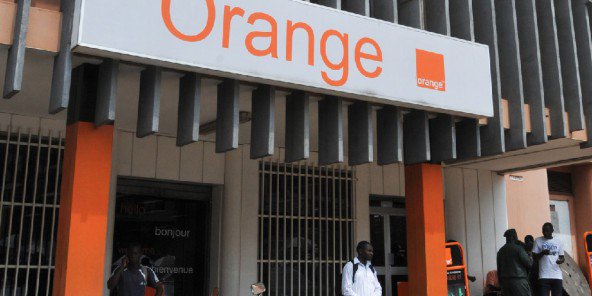 In a release made public recently, the General Manager said they decided to re-establish connection by settling the FCFA 1.6 billion debt in the interest of their subscribers.

Orange claims all bills relating to commercial accords with their partner Camtel had been settled right up to December 2017, but On October 6, 2017, intermittent communication problems, limitations and anomalies were first recorded on the Orange Cameroun network.

The operator blamed the breakdown on disruptions on optic fibre services which affected their communications, a claim Camtel officials debunked.

A second disruption recorded on the Orange Cameroun network started on October 16, 2017.

This second disruption raised controversy that the Orange network disruption may be connected to the telecoms company’s failure to settle bills at Camtel accruing from the use of the optic fibre network solely managed by Camtel.

However Subscribers can now turn a new page from the hitherto interruptions that characterized Orange Cameroun in recent days, as the network service provider has fully settled its debt.