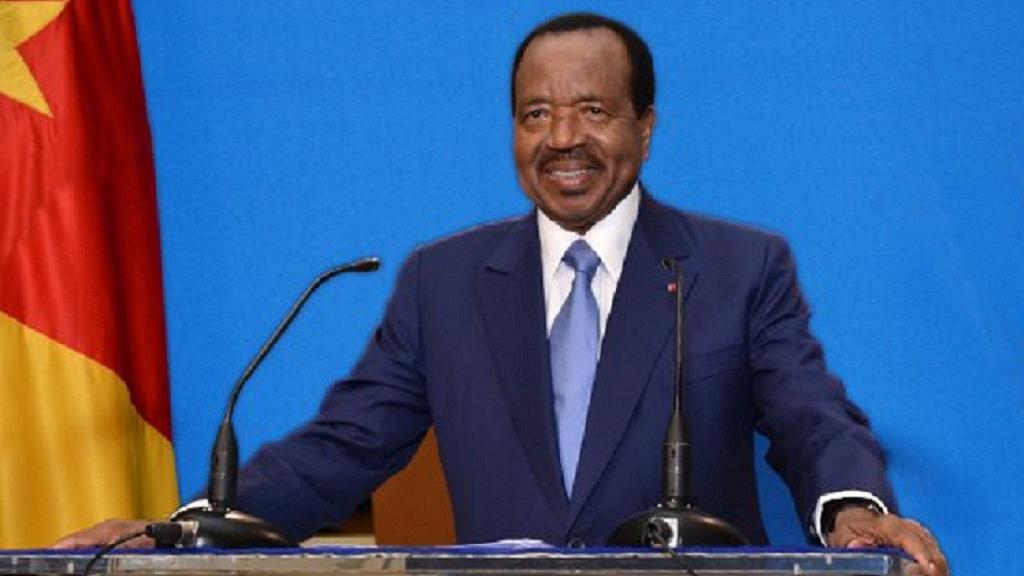 In a veiled statement posted on his official social media handlers on Wednesday October 18, the president said patriotism is a mark of responsible citizenship.

The message was accompanied by a smiling photo of Mr. Biya who is currently on vacation since he left the United Nations General Assembly in September.

“Patriotism is a virtue that some people might wrongly consider outdated. Even today, it remains a mark of responsible and nobly asserted citizenship for the nation.” His statement read on twitter.

Patriotism is a virtue that some people might wrongly consider outdated. Even today, it […]: https://t.co/cxj10mduMG #PaulBIya #Cameroon pic.twitter.com/Aqwhw2yQ00

The president’s quote comes at a time when tensions remain high in the country’s English-speaking regions, in what has become known as the Anglophone crisis with people in the North West and South West regions of Cameroon pushing for independence.

The protests which started over a year ago has claimed the lives of many, leaving several others injured and has equally resulted in the mass arrests of protesters.