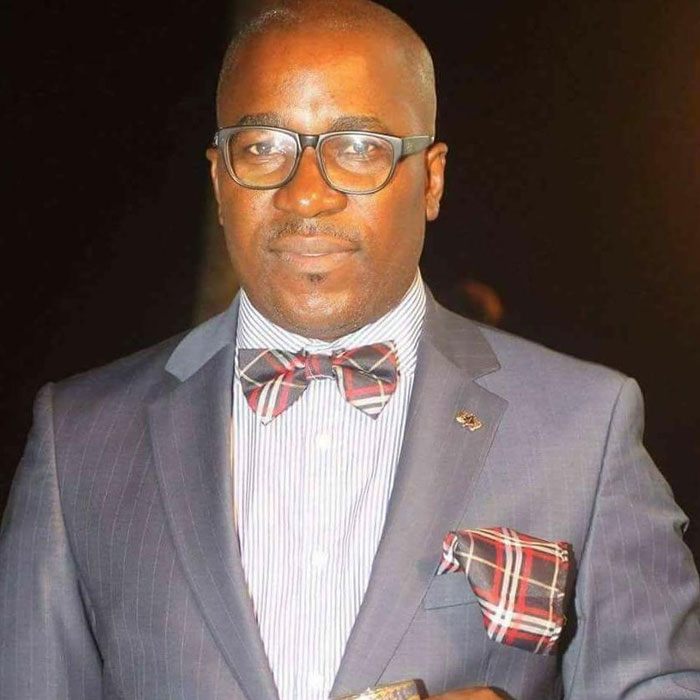 Barrister Agbor Balla, who was detained for 8 months because of the Anglophone problem, narrates all the events leading to his arrest and after, in an exclusive interview with Nfor hanson Nchanji of ‘The Inside’ on Equinoxe TV.
He explains how he received a call 30 minutes prior to his arrest, warning him that he would be arrested and that internet will be cut-off in the South West and North west. He mentioned that he intentionally did not escape because he had vowed to himself that he would not to be pressured to flee for being a voice of the people.
He talks about his experience in jail and spending 53 days in solitary confinement.
Contrary to what many were saying on social media, even other Anglophone political activists, Barrister Agbor Balla emphasizes on the fact that NO government official paid them a visit in jail offering them freedom in exchange for money or any government position.
Watch the full interview below and get all the insightful and revealing details from Barrister Agbor Balla himself: