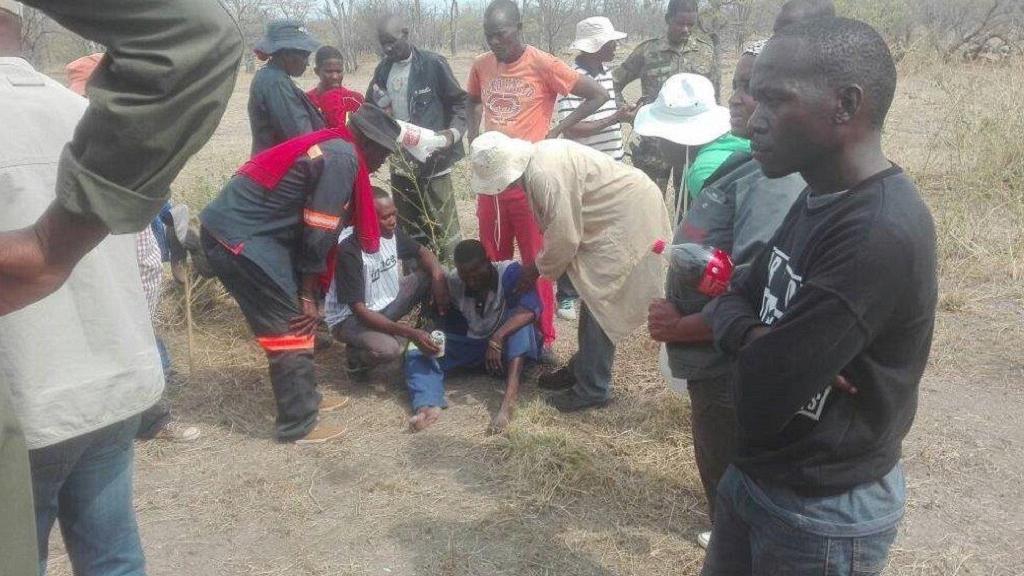 The President of Botswana, Lt. Gen. Seretse Khama Ian Khama, joined a rescue operation for a herdsman who got lost in a bush while he went in search of his cattle, Africa news reports. 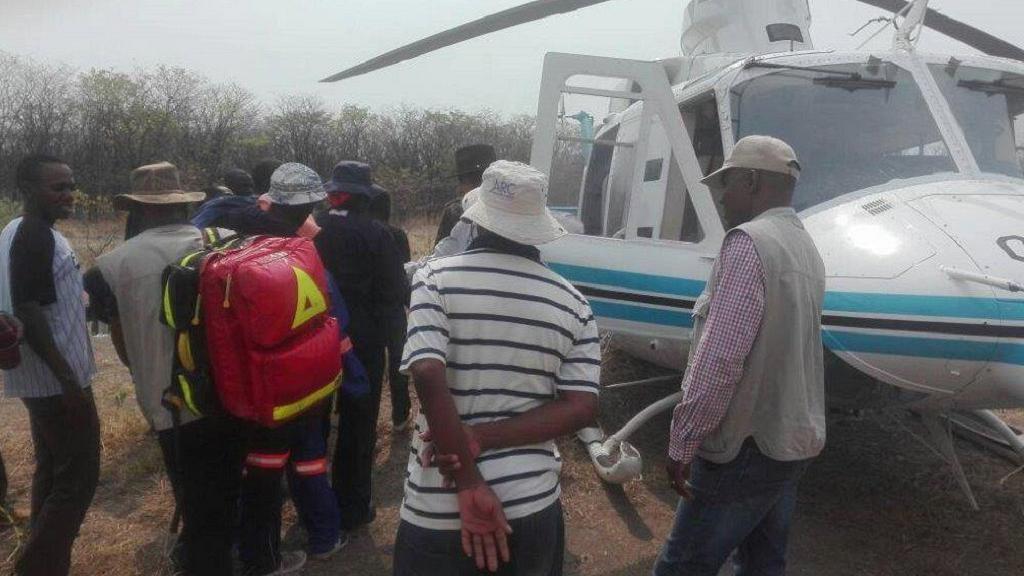 The government media reported that Khama who was at his village home in the town of Mosu, flew his official helicopter to help with the rescue mission. 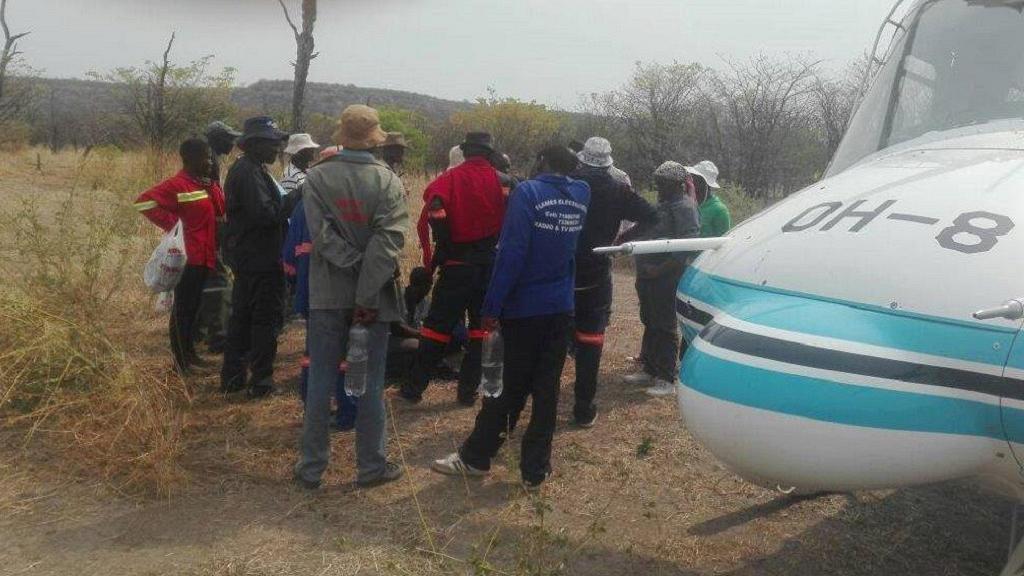 He flew the helicopter on three different occasions, and collaborated with the search party on the ground.

The man was eventually found after a long search.

Reports say at the time he was found, the man was dehydrated, very weak, and he could not walk. The rescue team gave him water and juice for sugar, to let him recover.

He was thereafter ferried the clinic in Mokubilo.