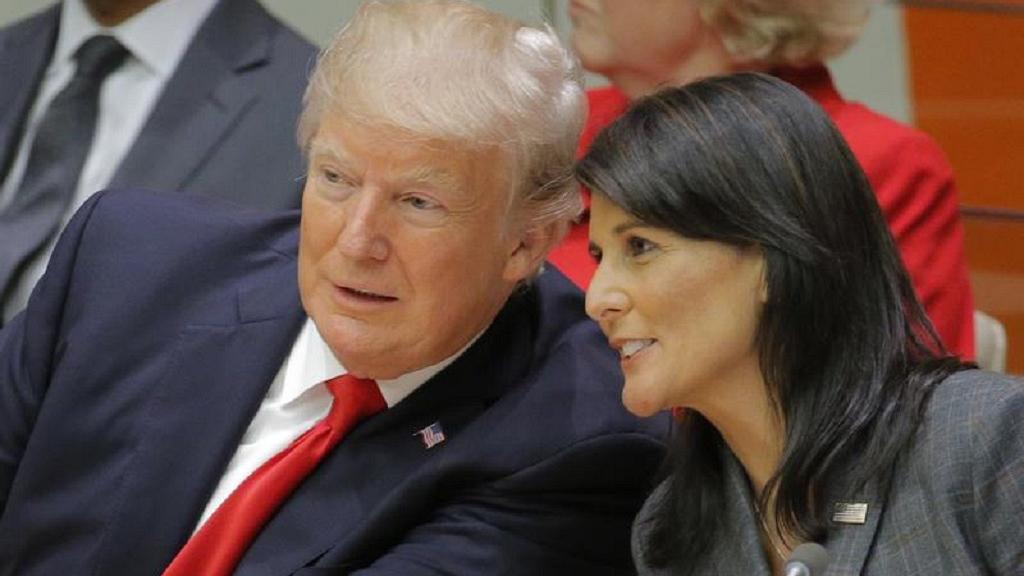 Nikki Haley’s visit which starts today will kick off in Ethiopia, she will be in South Sudan before flying to the Democratic Republic of Congo.

In Ethiopia, Haley is expected to hold meetings with government and officials of the African Union (A.U.). Ethiopia is a key ally of the U.S. in the area of anti-terrorism.

She is also expected to meet “representatives of UN agencies and programs.

“Ambassador Haley will meet with men, women, and children on the ground for whom UN operations are there to protect and support,” a statement from the embassy in Addis Ababa stated.

In an article for the CNN describing why Trump sent her to Africa, she wrote: “The United States has many interests in these war-torn African countries. Our interests are certainly humanitarian, but they are also economic and strategic.

“Throughout the world, we have seen that desperate situations can lead to dangerous results. For this reason, President Donald Trump recently asked me to travel to the region to get a first-hand picture of what can be done.

“I will also visit Ethiopia which hosts both the headquarters of the African Union and one of the largest communities of South Sudanese refugees in the world.”