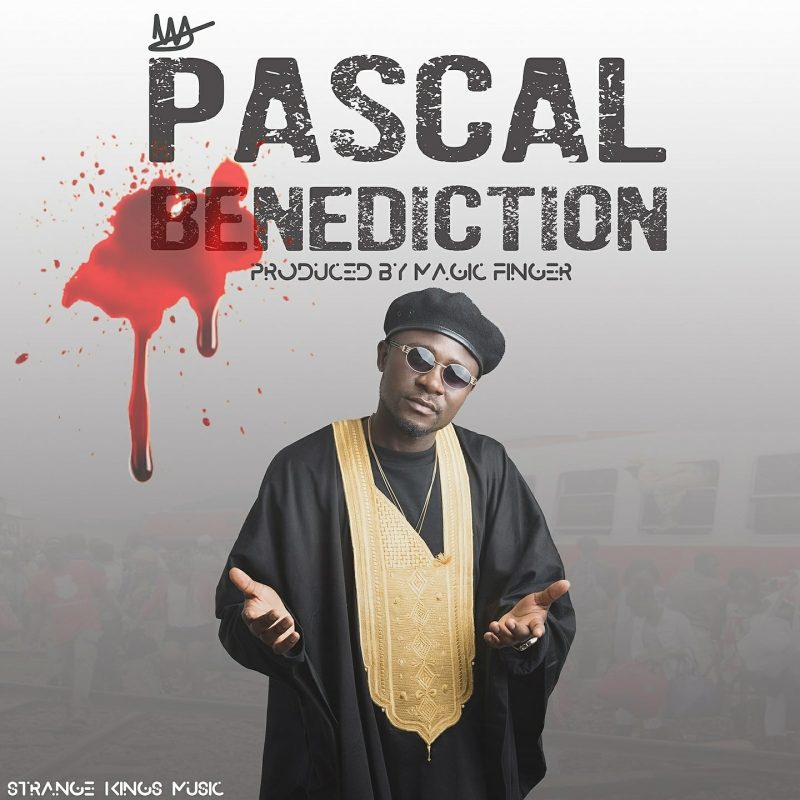 Cameroon rapper Ndimofor Pascal A.K.A Yung King has released his latest single titled “Benediction”.
“Benediction” expresses the artiste gratitude to God for counting him amongst the living after he survived the tragedy of a rail accident (ESEKA) last year without a scratch.
The ESEKA train accident one year ago is reported to be one of the bloodiest rail accidents ever in Cameroon.
This beautiful music produced by Magic Fingaz and written by Ndimofor Pascal was released on the 21 October, 2017, the same day the accident occurred in 2016.
Listen to the song below…