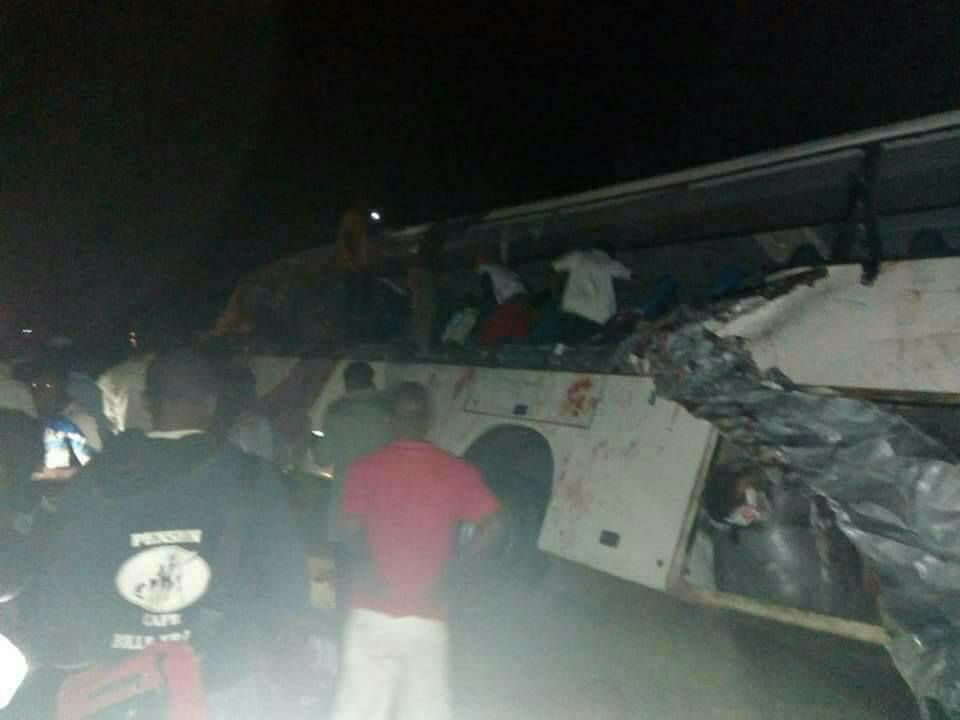 Over a dozen people have been killed and several others injured following a fatal car accident along the Douala-Yaounde highway, reports say. 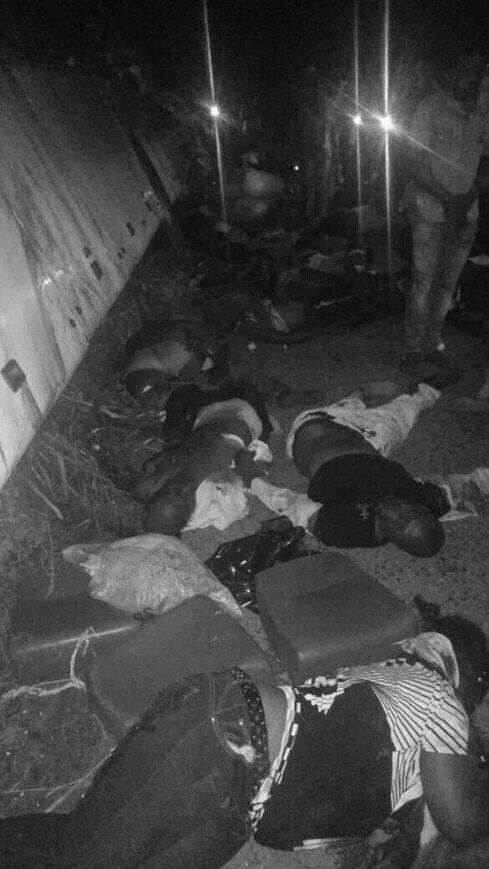 The accident was reported at about 10:30pm on Monday night between Boumnyebel and Sambo.

It involved an urban transport bus and a truck.

Sources say the 70 seater transport bus collided with the truck and several of its parts twisted, claiming the lives of more than 20 people.

Some passengers got stocked in the bus according to reports.

The injured survivors were dragged out of both vehicles and ferried to nearby hospitals for urgent medical attention.

This follows another tragic accident which occurred four days ago in Buea, South West region, where at least one person was confirmed dead and several others injured after a military truck belonging to the gendarmes lost control and ran into other vehicles and road side vendors at Malingo street.

The victim who died at the scene of the accident was identified as Ewane Nora, a vibrant young lady in her 20’s who was a final year (level 400) Law Student of the University of Buea.