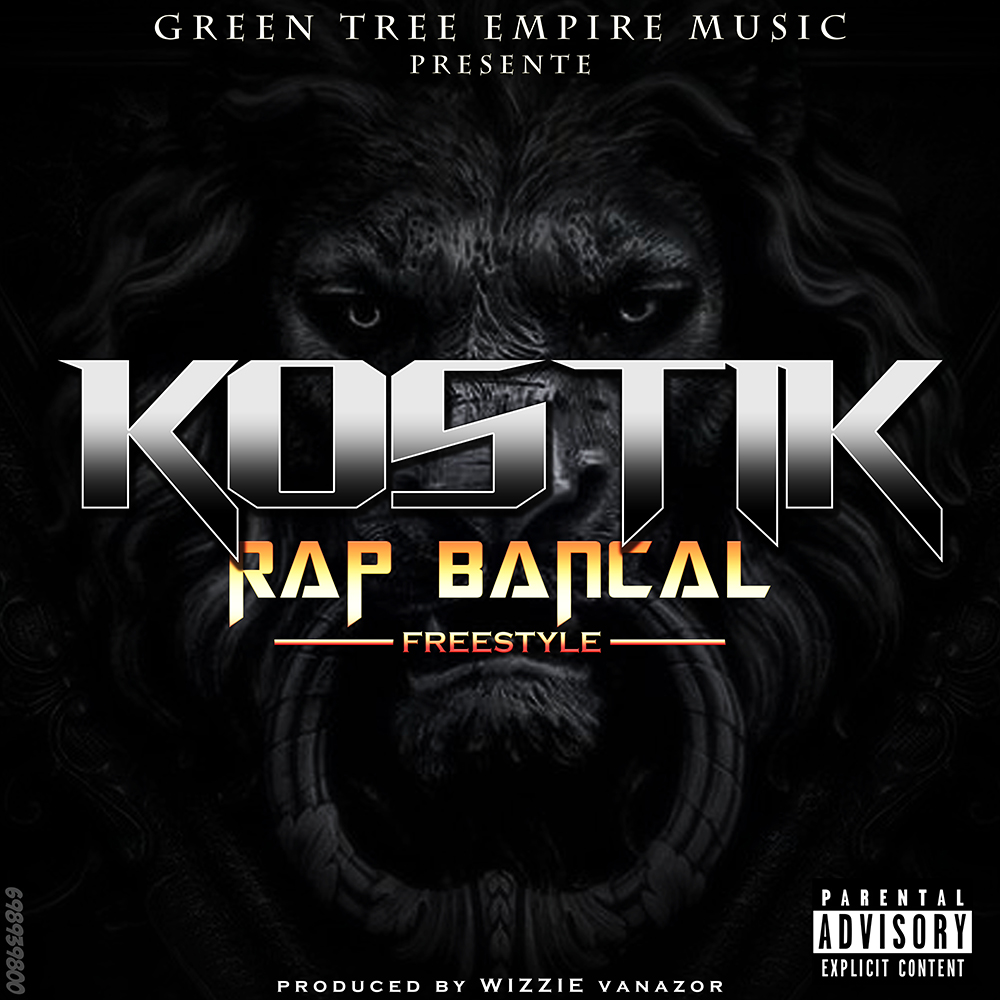 The Punchlyriko has just released the first freestyle in a series of freestyle that will come out as adrenaline and demand rise. Kostik A.K.A the Toxik Soldier, signed at Green Tree Empire Music is rebelling against his Rappers who more and more are laying crappy sounds, his artists who make a wobbly rap. From the  production of the young Producer Wizzie Vanazor, Kostik has kick started with a well-honed flow, a flow that is up to his talent. Go listen to the good rap, the good kick and share the max.
Download Kostik – Rap Bancal
Clickto stream song