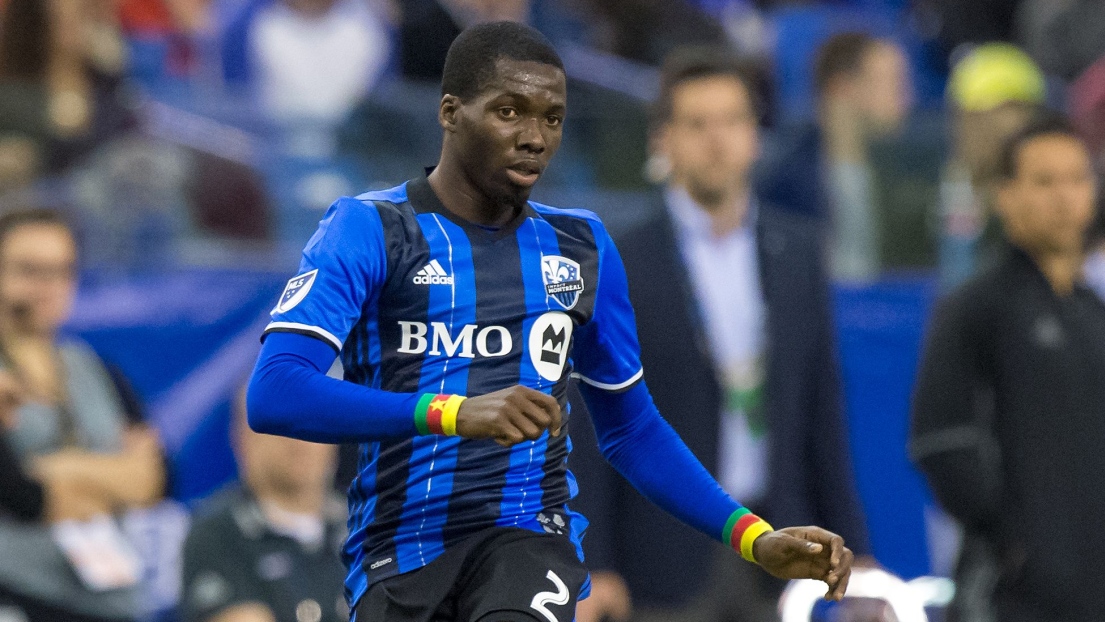 Cameroon defender Ambroise Oyongo Bitolo has confirm he will be leaving Canadian professional soccer league side Montreal Impact at the end of the season.

The Cameroonian left back, who missed the second half of the 2017 season after picking up an injury on international duty in June, confirmed to media at the team’s post-mortem press conference that he would be leaving for a European club upon the expiration of his contract at the end of December 2017.

“I know where I’m going to play, but it’s confidential at the moment.” Oyongo Bitolo told press men. 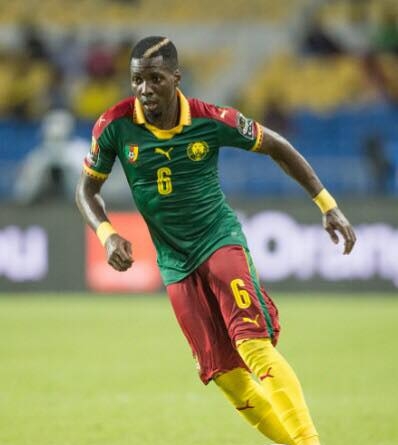 He also took to social media on Monday and posted a heartfelt farewell to the club and fans on twitter saying;

“Like any separation, it’s hard to leave a family,” Oyongo wrote. “I arrived in Montreal as a child, I leave as a man. Thanks to you, I have reached a milestone on both a sporting and a human level.

Oyongo, 26, arrived in Montreal in a trade from the New York Red Bulls ahead of the 2015 season and quickly locked down the starting left back job at Stade Saputo. He would go on to make 60 regular season appearances for the Impact, and was instrumental in their run to the Eastern Conference Championship in 2016, which they ultimately lost in a thrilling series against Toronto FC.

Oyongo, who helped Cameroon to victory in the 2017 African Cup of Nations, had been heavily linked with a move to Europe clubs in the second half of 2016, including Ligue 1 outfit Guingamp as well as a host of Scandinavian clubs.