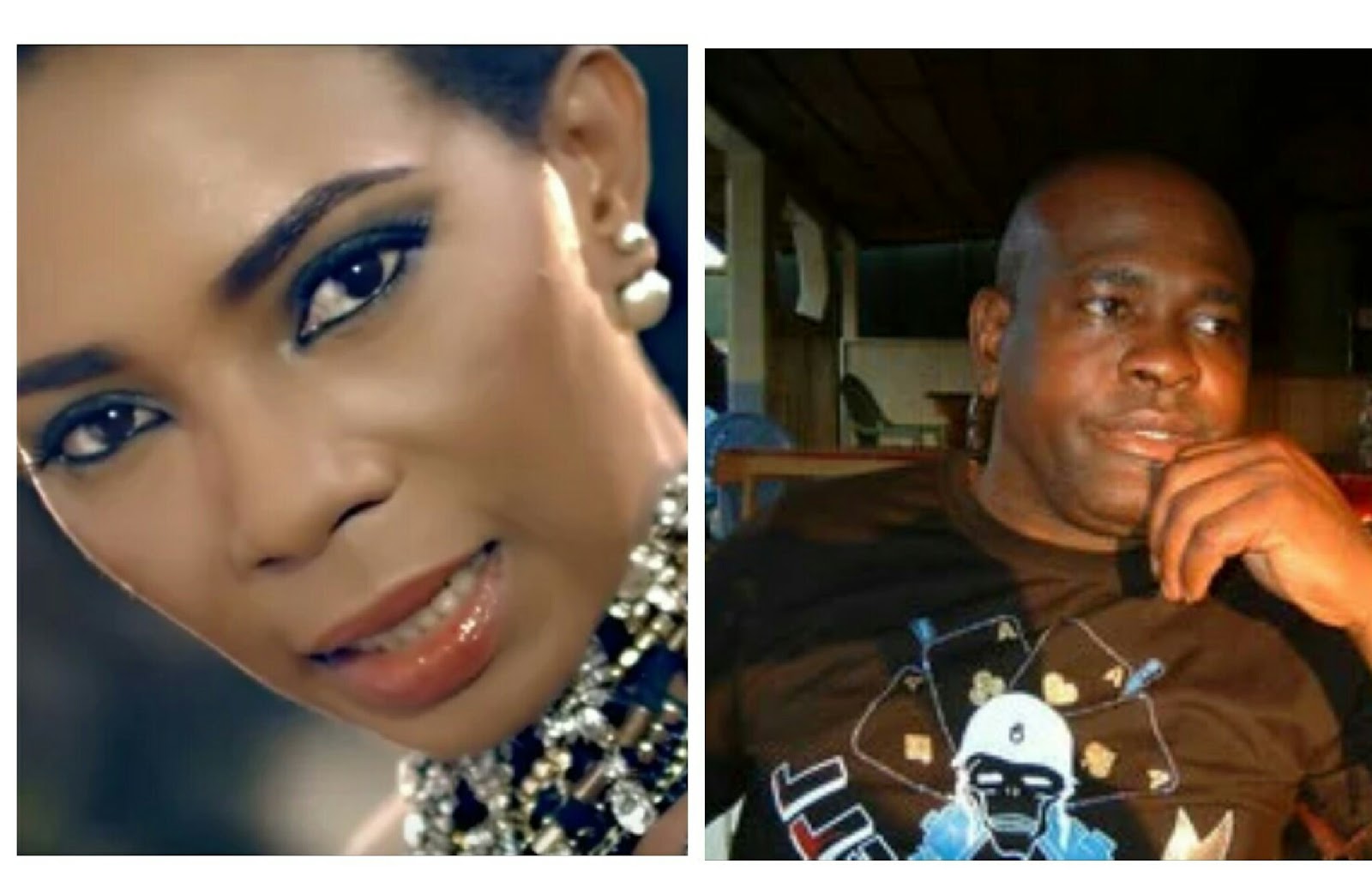 If you have been active on Facebook, you would know about Longue Longue‘s incessant Facebook Live videos. For some months now the veteran artiste always goes live on Facebook, calling out/insulting other Cameroonian public figures or just entertaining his fans. This time around, he picked on Bikutsi diva; Lady Ponce. He called her names claiming she promised to help him out while he was in jail, and she didn’t eventually.

Lady Ponce went over to a radio program at Soleil FM; Yaounde to respond publicly to Longue Longue. She said she has been a victim of Cyber Bullying for her 11 years old career as an artiste in the industry and she has never publicly responded to any one, because the bullies were insignificant people who didn’t matter. But that when somebody like Longue Longue, who is respected for his contribution to the industry throws shots at her, she would respond because many might believe his claims to be true.

She said before Longue Longue traveled to Europe, he had been accused of raping a certain lady in Akono-Linga; Yaounde. When he eventually traveled, he got imprisoned for raping a minor in Europe. That particular case was all over the Cameroonian press. She alleges that, that was when he started getting involved in homosexual acts, because while in prison in Europe, he got raped by several men. She said the first man who raped him was a Senegalese. She said she knows about it because he wrote a letter, to the government and to other artistes including her, with proof of the sexual assault, pleading for them to help him get out of jail there in Europe because he was being sexually molested, even to the point of almost committing suicide after the second assault. She said that was why the government went the extra mile to send him money to bail him out of jail. (This is a claim he; Longue Longue had made himself in an interview last year, he said the government sent him over 4000 Euros to bail him out of jail.)

She continued by saying he indeed called her while he was in jail, for her to help him, a call which surprised her because they were not friends prior to that. She says she indeed promised to help him, but she didn’t because she wasn’t obliged to, and she said she isn’t the only one who made that promise to him and didn’t fulfill it, but the reason he is coming at her is because of a certain man, to whom she is closed to, who Longue Longue was asking out.

She claims Longue Longue sent incessant love messages to the man, pleading with him to be his lover, so much so that the man changed his number. So he is coming at her now because he is jealous and angry, that the reason why the man declined his advances is because of Lady Ponce. She mentioned that he makes those advances at rich men, stating that she knows two other rich men in Cameroon, to whom Longue Longue has equally made sexual advances to. She also shed light on the prevalence of homosexuality in the Cameroonian Music Industry. Click below to watch the interview and listen to her speak:

She later on took to her Facebook page to apologize to her fans for lashing out. She said her apology was directed only to her fans and supporters, and that she wants them to know that she is also human, and sometimes she lashes out too, when pushed to the wall. Watch video below: