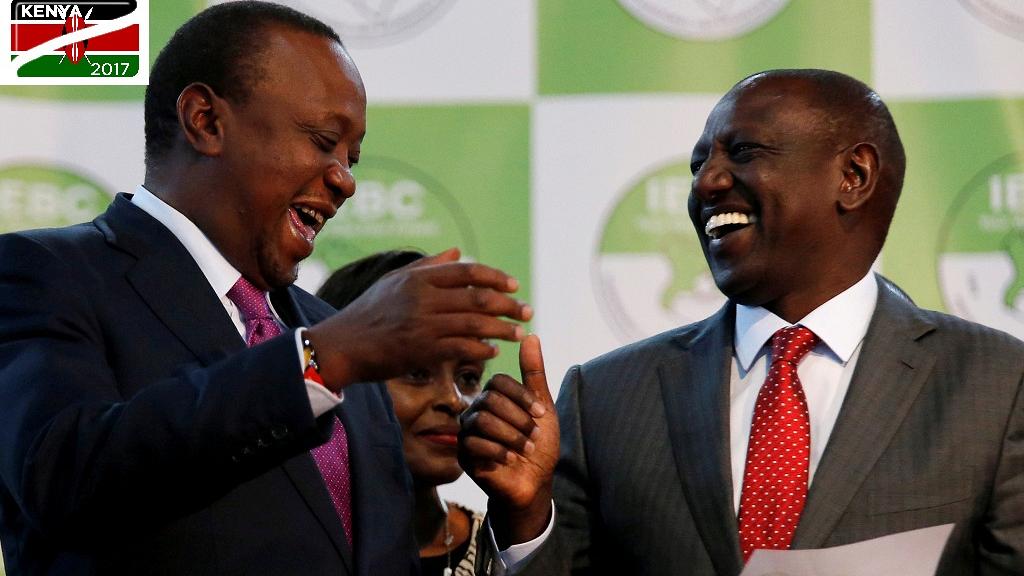 National Super Alliance (NASA) candidate Odinga won only 0.96% of the vote despite his boycott.

Total valid votes were 7,616,217 and turnout was 38.84%, Chebukati told Africa news, as they wait for party agents to sign the consent form before the final declaration.